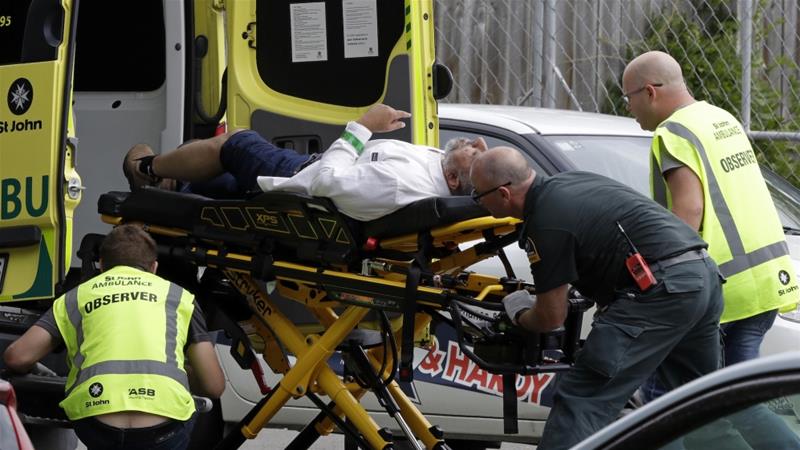 The JVP stated that the mosque attacks in New Zealand are a result of the phobias spread by imperialists to cover up their declining world domination.

Concerning the attack on two mosques in Christchurch in New Zealand killing forty-nine people and injuring twenty people, the  People’s Liberation Front (JVP) vehemently condemned the incident as a 'fascist terrorist brutal attack' and offered sympathies to the loved ones and relatives of the dead and wish a speedy recovery for the injured.

According to the statement of the JVP, 'the increasing terror attacks on innocent people that the world has witnessed are the results of various phobias spread by the imperialists to cover up their declining state of world domination and also to exploit the wealth of third world countries.'

The statement issued by the Department of Foreign Relations of the Central Committee of the JVP pointed out that also in Sri Lanka, 'local reactionaries instigated by their imperialist masters spread communalism in the country to be in power and also to come to power'.

The JVP called the progressive people of the world to raise their voices against 'such wretched acts and fascist terrorism encouraged by bankrupt imperialism' and declared its solidarity with the people of New Zealand against 'this vicious act of hate'.