Thürmer: We remember socialism and the time is working for us 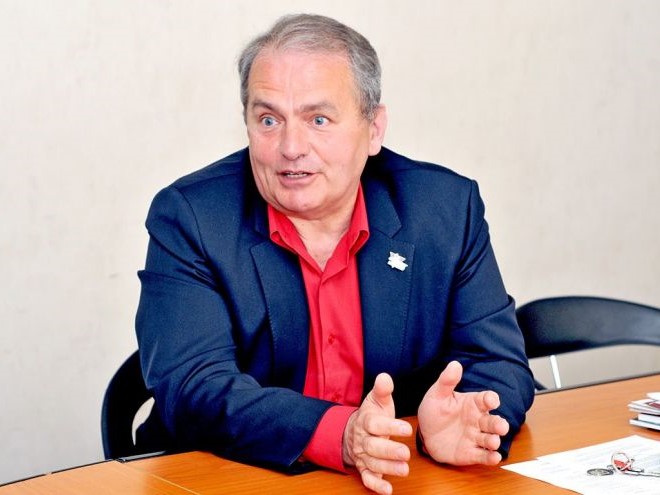