CPI-M: A combined struggle against neoliberalism and fundamentalism 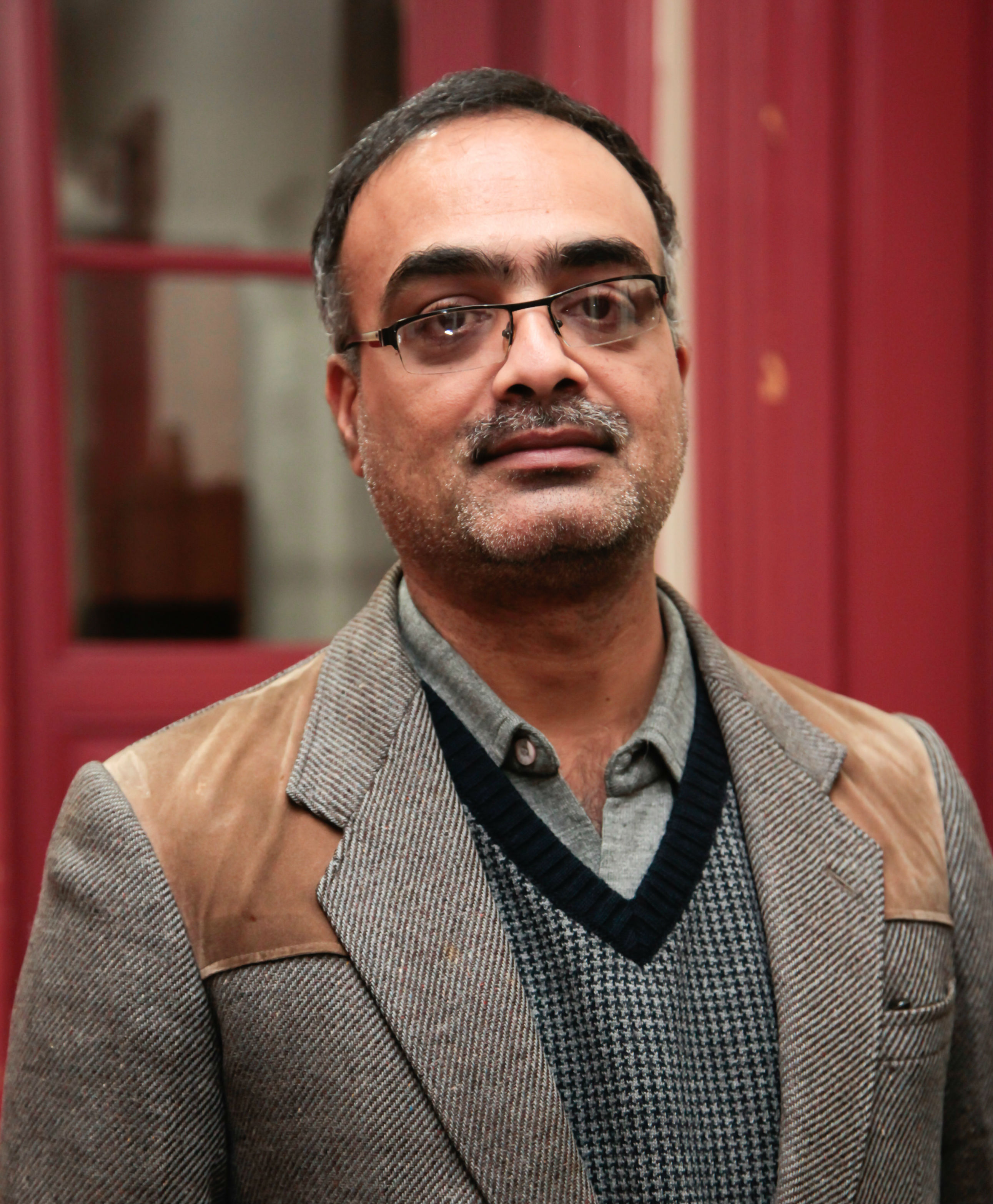 Special interview with Arun Kumar Rupanagunta, Member of International. Department of the CC of the Communist Party of India-Marxist (CPI-M)

ICP: Can you tell us what is the main agenda of your party in the current conjuncture?

Arun Kumar Rupanagunta (AKR): The main issues that our party is dealing with are; first of all the question of economic crisis that is affecting the livelihood of Indian people, in spite of the claims of the Indian government, that the Indian economy is unaffected by the global economic crisis. It has in fact its effects on the Indian economy, many jobs are lost, many people’s livelihood is in serious question, and then there is the question of inflation, the problem of the essential commodities not available for people to purchase. So these are some of the issues that we are going to address.

Another issue is the growth of the intolerance. There are increasing attacks on the freedom of expression in our country. So we are going to take on that issue in a big way. People are not allowed to choose how to live their own lives. The fundamentalist forces are trying to enter into the personal lives of individuals and trying to dictate their own rules, which we do not agree with. We want the personal freedoms to be preserved, which is also a constitutional right.

ICP: Can you share your assessment on the latest wave of strikes in the country and the mobilization rally in West Bengal?

AKR: Actually there are three issues related to this. One is the working class and its reactions. There were calls to strike by the working class movement. We have a trade union unity that we have built up, in which all the central trade unions came together to protest against the amendment of the labor loss, which the government is trying to pass. To attract capital it needs to attack the rights of workers to strike, to unionize and to organize. So we are protesting against them and we organized all the central unions regardless of the political views  they have. Since it is an issue of workers. Two months ago, they organized a strike, which became a huge success in the country. And this will continue in the coming days, because the government is going to introduce the budget, and we will learn where the government stands and what its policy will be.
The second issue is West Bengal. West Bengal has recently witnessed intense attacks on the left parties in general and CPI-M in particular. In this period of the last two years, we have lost over 172 comrades, murdered by the reactionary forces in West Bengal government. The murderers are encouraged by the police and protected by the West Bengal government, so they kept attacking to the lives of our comrades. Around 50.000 people were forced to leave their houses. They are not allowed to enter in their hometowns or villages and stay with their families. Also women are attacked everyday, women are raped because they belong to the CPI-M. So there is a terrible atmosphere of violence against the democratic rights of the people of West Bengal by the present government in West Bengal in this period. And in the elections for the local bodies, people are not allowed to vote. The ruling party has voted in place of all the people and committed a huge electoral fraud. So this is the situation we are facing in this state. And in April maybe we will be having an election for the provincial assembly. We are trying to mobilize all forces who can save the democratic atmosphere in West Bengal and to make sure that there will be a free election.

Then the party had organized huge rallies. There was a peasant rally organized by the CPI-M, which was attacked by the police. Then we have formed a platform of various mass organizations. On behalf of that platform we have connected with two of all the localities in the state: all the villages, all the towns, all the cities that they cover, discussing with people about their problems. Trying to understand their issues, and to develop struggles on the basis of that understanding. And we had an organization plenum recently, in Calcutta, the capital city of West Bengal. Then we mobilized 1.2 million people for a huge rally.

ICP: How does your party view the recently escalating tension between the USA and China in the region?

AKR: After Obama, who is a Nobel Peace laureate unfortunately, had come to power, he declared his policy as “Asia-priority.” So 60 percent of the US navy forces shifted to the Asia-Pacific region. There is an attempt to build its military power in the Pacific and Indian Ocean regions. India is unfortunately falling into the trap made by the US and ignoring its regional neighbors, with whom it actually need to develop good relations. It is going with the US and its policy toward the containment of China. So there has been naval exercises recently organized along with the US and Japanese navies in the Indian coast, which we opposed. So we are against this aggression. We think that it is an attempt to impose the US hegemony on the entire region.

ICP:Can you tell us about the latest situation of the struggle for socialism in India, particularly in the states where there is a strong support for communist  movement such as Kerala and West Bengal?

AKR: First of all, the struggle for socialism in India cannot materialize or be really fruitful if confined into a few pockets of influence by the communists. Communists in our country, and our party specifically, have their bases in Kerala, West Bengal and Tripura. The last one is where we also have had the government for the last 35-40 years. Then we have also other strong basis in different regions of the country, particularly in Tamil Nadu, Andhra Pradesh, Telangana etc. But still we need to grow as an all-India force. Recently, we had the party congress and also the party plenum on organization, and decided that we need to expand our influence throughout the country. We need to build a revolutionary party with a mass line and to expand the mass base of the party without losing its revolutionary characteristic. So this is a task we take upon now, which is necessary to achieve the socialist revolution in India. To this end, we identified that we need to take on economic issues along with the social issues in our country. We have feudal remnants and also capitalist exploitation still continuing. So we need to address to these two issues to build a working class movement along with a peasant movement.

ICP: Have there been any significant changes in the political program of the CPI-M in the last congress?

AKR: There are no programmatic changes that we undertook in the last congress, but there are tactical changes. We made some corrections to the strategic-tactical line we have been following for the last 20-25 years. Now the emphasis is on building a left-democratic front, which will not be merely an electoral struggle but a class struggle. For us a left-democratic front means that it will be based on the unity of the workers and the peasants, and it will include all the categories of the peasantry and also the petty-bourgeoisie. But it will essentially lead them to the class fight.

We also determined a growth of the fundamentalist forces in the country, and agreed that the fight against these forces is linked with the fight against the neoliberal policies.
I think, as communists, it is our task to concentrate our attention in the fight both with the ruling classes’ intense attacks on the working class in this time of economic crisis and with this issue of the growth of fundamentalist forces. We had already witnessed the rise of fascism and what damage they could do to the people of  the World.

ICP: Lastly, how would you consider the WG meeting in İstanbul?

AKR: I found it very productive. Actually, for the last many years, this is one of the most fruitful WG meetings we had, where the venue was decided, the theme was agreed upon, and where coming to unanimous decisions took such a short time. I think we should congratulate the CP, Turkey for its efforts.