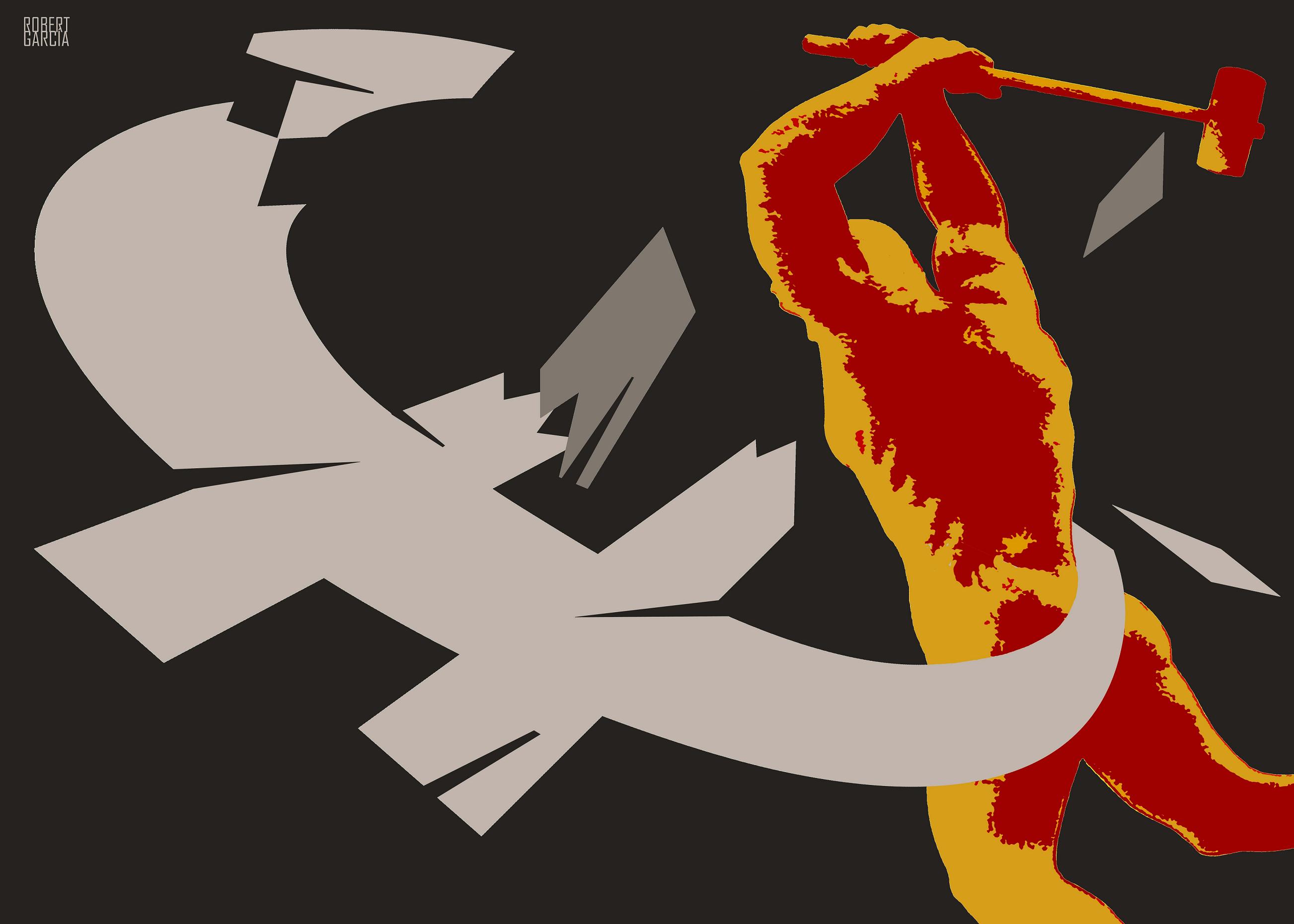 The European Communist Initiative expressed their firm rejection of the Transatlantic Trade and Investment Treaty (TTIP) with a statement.

Transatlantic Trade and Investment Partnership Treaty (TTIP) has been one of the most important topics for the European communists recently.
The European Communist Initiative (ECI) has released a statement expressing their opposition and ways of struggle against the Treaty last month.
‘Reject and fight against this Treaty’
The statement underlined the reasoning behind the Treaty as the transformation of the international balance of power between capitalist countries or groups of capitalist countries. The ECI stress the main task of TTIP as being none other than the elimination of any barrier or obstacle to the expansion and activities of the monopolies on either side of the Atlantic Ocean.
European Communists, clearly put that the ones who will suffer most directly the consequences of the creation of this area of trade and investment through the implementation of the TTIP will be the workers. The ECI continues by warning the working classes and all the people of the EU member countries by stating that “…the TTIP can only be considered as the extension of the policy of monopolies in total opposition of their most basic needs and interests…”The declaration ends with an appeal to working class “to reject and fight against this Treaty, as part of their general struggle against the EU, the monopolies and their power.”
‘TTIP affects one quarter of global trade’
The Transatlantic Trade and Investment Partnership TTIP is a free trade deal between the US and Europe, currently under negotiation, which would cut tariffs and lower regulatory barriers to make trade easier between the two markets.
According to an article published on Telegraph on June 2015, TTIP would be the biggest trade agreement of its kind, affecting one quarter of global trade.
The negotiations had been proceeding obscurely until when a proposed draft was leaked in March 2014 to public. The European Commision then, had been left no choice but to launch a public consultation on a limited set of clauses and in January 2015 published parts of an overview.