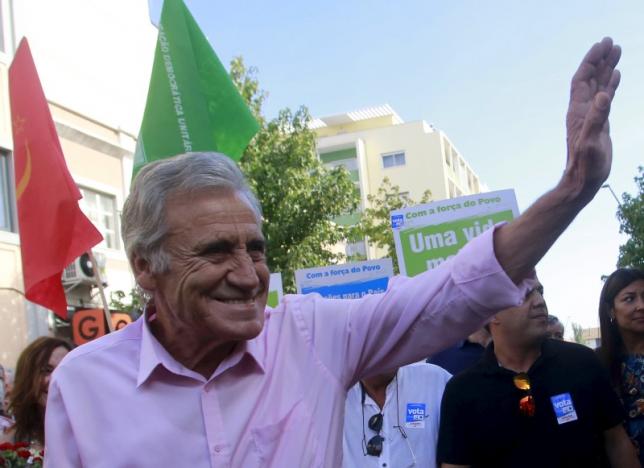 General Secretary of the Portuguese Communist Party (PCP) stated they could agree on a coalition with the Socialists and the Left Bloc on the grounds of anti-austerity.

General Secretary of the Portuguese Communist Party (PCP), Jeronimo de Sousa, stated that they could form a majority government with the Socialists and the Left Bloc.

De Sousa explained their motivation as altering a centre-right government which is most likely would sustain current austerity policies.

"There is a large majority of lawmakers to form a Socialist-led government, which will allow it to present a program and start working with lasting solutions to defend national interests, workers and the Portuguese people."

Socialist leader Antonio Costa described the rapprochement between the communists and socialist as "fall of the Berlin Wall in Portugal."

The Socialist Party, Left Bloc and PCP together gained majority in the parliament after the 4th October elections. The Left Bloc had also expressed their willingness to form a government with the Socialists to prevent a centre-right government.

President Silva is expected to name the leader of centre-right Social Democrat Party, Passos Coelho as the Prime Minister to form a government. Coelho represents the party with the highest number of votes in the elections. However, since the three left parties hold the majority, a centre-right program is highly unlikely to gain confidence vote.

The common goal is to end austerity policies

While keeping its traditional position opposing membership of NATO and the Eurozone, PCP have agreed with the Socialists's demand to stick with current EU budget rules.The Left Bloc agrees on the austerity conditions to end while respecting the budget rules. The Left Bloc leader Catarina Martins stated that they would stick to EU deficit-cutting goals but underlined that salary and pensions cuts had to be reversed.