'Onward for a Europe of the peoples, of socialism!' 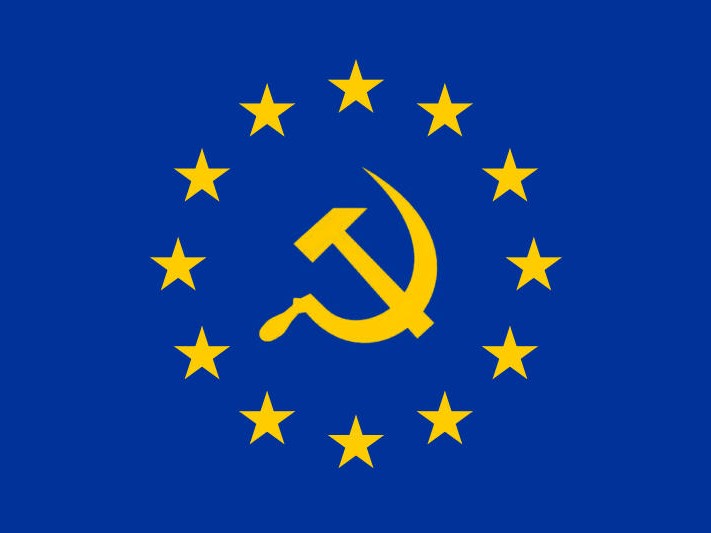 A joint appeal from European Communist and Workers' Parties for the upcoming EP elections.

As the European Elections of May 2019 approach, a joint appeal is issued by a number of Communist and Workers' Parties from Europe. The declaration boldly underlines that the European Union functions as a European imperialist center and declares that any expectation for "reforming" or "democratizing" this institution in a pro-people direction has been proved to be futile.
The Parties undersigning the declaration stand for
They call upon the working class, the peoples
Finally, they

The declaration ends as follows:

We call on the peoples to weaken the forces that support the EU, in any way, and cultivate illusions that the EU can be fixed.

-NO to the EU of the monopolies, of capital and wars!

-Onward for a Europe of the prosperity of the peoples, of peace, social justice and democratic rights, of socialism!

Party of Labour of Austria

Belarusian Republican Organization-Section of the CPSU

Union of Communists in Bulgaria

Pole of Communist Revival in France

The Workers' Party of Ireland

Communist Party of the Peoples of Spain

Union of Communists of Ukraine

(The Appeal is open for further endorsements)