One step further for the power in coalition government 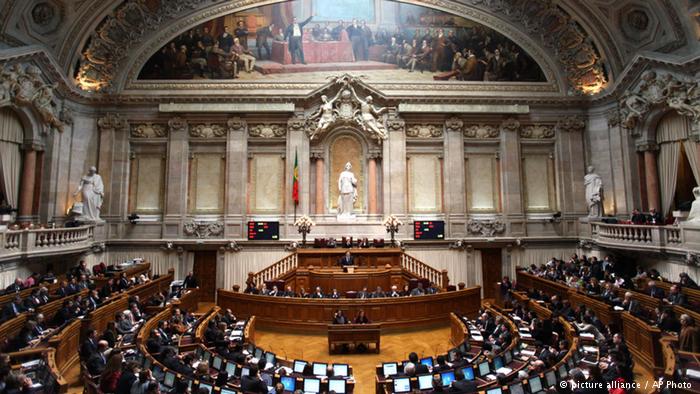 Portuguese Communist Party (PCP) announced its participation in the alliance with the Socialist Party and the Left Bloc to topple government.

The coalition of PCP with Socialist Party and the Left Bloc will have 122 seats in the 230-seat Parliament, which is the majority sufficient to reject the current government's four-year policy program in a vote next week. Such a development would force the government which took office on October 30th to resign, raising the possibility for the leftist alliance to take over.

General Secretary of the PCP, Jeronimo de Sousa stated that they could go for a coalition with the motivation of altering the centre-right government which most likely would sustain current austerity policies. See the link for the story on ICP.