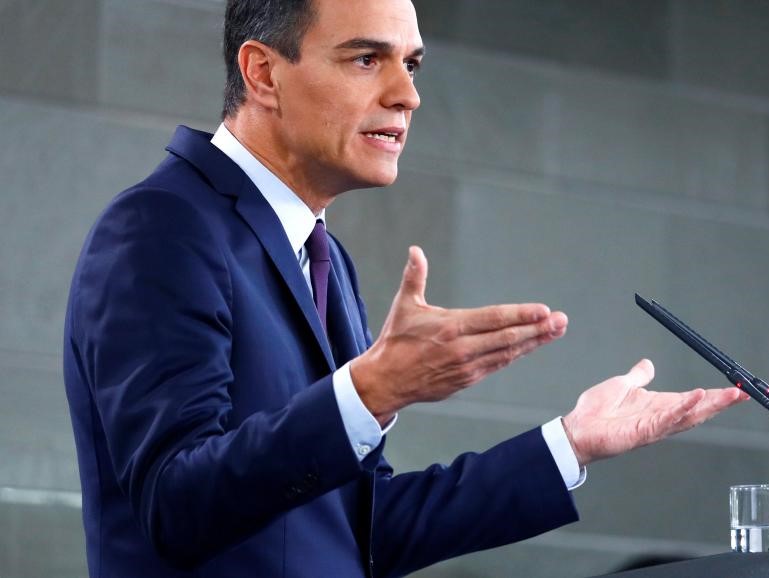 PCTE on the scene of institutional instability that prevails in Spanish politics,
ICP, 31 July 2019
After the failed investiture of Pedro Sanchez as prime minister, the Communist Party of the Workers of Spain (PCTE) made an announcement on July 25, calling upon the workers to resist any false dilemmas posed by the show of the formation of the next Government of Spain.

The possibility of a coalition government between PSOE and Unidas Podemos had been getting closer with several difficulties in the last months until the last coalition deal was rejected by the Unidas Podemos last week. The announcement of the PCTE points out the institutional instability that rules the current Spanish politics and asserts that the failure in negotiations between two parties is based on the traditional struggle for seats, without concessions on both sides for the highest representation. But what is new this time is that it is settled between two different political parties in order to shape a central government.

The announcement of the PCTE remarks that all scenes are possible for Spain, from a new try for investiture on September to the fresh elections by the end of the year and reminds that in all cases, the battles and plots for a central government will be presented again as false dilemmas for the workers in their country. The PCTE calls the workers, the student and worker youth, pensioners and retirees and small freelancers that comprise the worker's and people's majority in Spain to place no trust in the false dilemmas posed by the show of the formation of the next Government of Spain, whatever its color or composition is, as it will have anyway the only and main goal of ensuring profits for the big Spanish capitalists.

See the link for full text in Spanish and English.