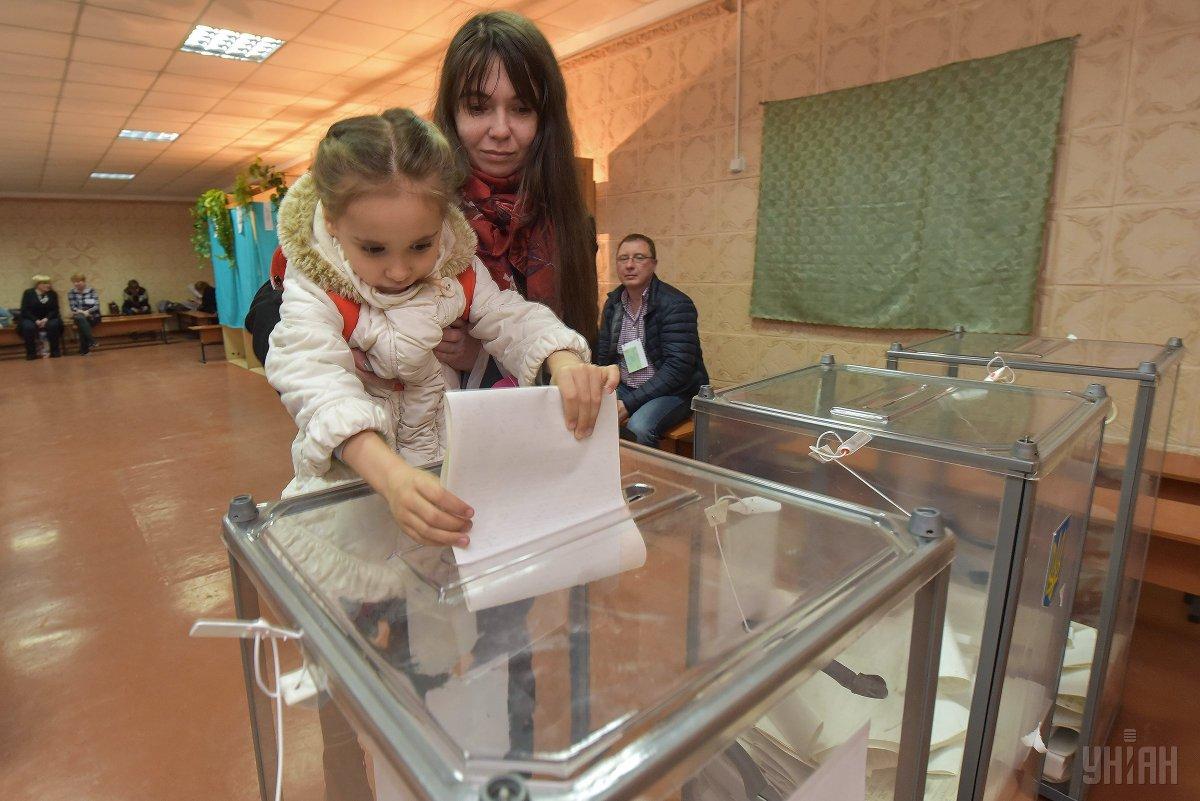 The CP of Ukraine assessed the first round of presidential elections in Ukraine as a rejection of the US-NATO backed regime and a pursuit for radical change.

As Ukraine enters the second round of presidential elections, the first round where Volodymyr Zelensky, a comedian, received most of the votes against the Poroshenko government, the Presidium of the Central Committee of the Communist Party of Ukraine (KPU) issued a statement on 4 April assessing the situation. The KPU underlined that the election campaign takes place under the intimation of militarized nationalist and neo-fascist groups backed by the US. The Constitution of Ukraine is being violated as millions of Ukrainian citizens living in Donbas or working in Russia because of the civil war are officially deprived of their constitutional electoral rights.

According to the KPU, the first round of elections revealed that there is a significant tendency for change in the Ukrainian society. By their vote, the vast majority of citizens showed their rejection for the regime which is responsible for the war in Donbass lasting for six years. The tragic experience includes thousands of victims, hundreds of thousands of refugees, the collapse of the domestic economy, the actual loss of sovereignty of Ukraine and a large part of its territory, together with the imposition of Nazi ideology. The statement indicated that the elections also show that 'the anti-people regime succeeded in actually displacing the left-wing forces from the political arena'.

The KPU assessed the voting in favor of Volodymyr Zelensky as the pursuit of young people for radical changes. ‘It is important’ said the statement, ‘that in conditions of violent pressure, intimidation and terror, as well as the split of the opposition forces under the influence of oligarchic clans, every sixth voter voted for candidates who in one way or another favored the end of the war in Donbas, the settlement of the fratricidal conflict in the region, the reestablishment of good-neighborly relations with Russia, the federalization of Ukraine while preserving its territorial integrity’.

On the other hand, Poroshenko’s statements during the second round of elections indicate that he will continue to split the Ukrainian society in the name of creating a "unified political Ukrainian nation" by imposing forcible Ukrainization, the Nazi ideology and the so-called "Orthodox Church of Ukraine". This also means accelarating an armed confrontation with Russia up to a full-scale war, integrating Ukraine into NATO and the EU and strengthening the national-oligarchic regime.

The Presidium of the Central Committee of the KPU considered 'a patriotic duty for all progressive forces'to inflict a crushing defeat' on Poroshenko as the proxy of the most reactionary nationalist, neo-fascist forces, the executor of the will of the West. 'For committing atrocities against our people, he must bear strict responsibility' the statement said. It was added that the program of the other candidate does not correspond to the principled position of the KPU and the fundamental interests of the working people.