General Secretary of AKEL:'We had chosen the difficult path on the Cyprus issue and will stay on it' 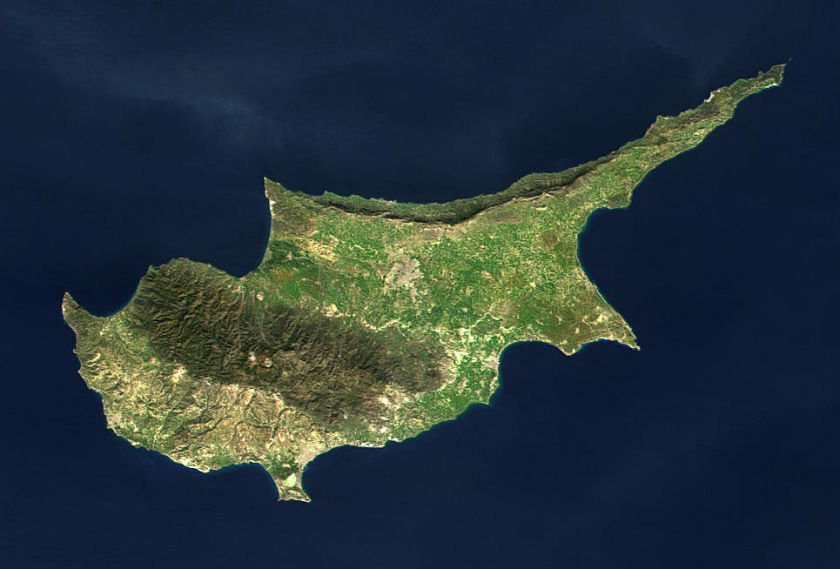 General Secretary of AKEL, Andros Kyprianou reflected AKEL's position on the current negotiations on the solution of the Cyprus problem in an interview at the Fileleftheros newspaper.

Kyprianou emphasised that the most important thing about the Cyprus problem is to achieve the best possible outcome and said:

"Our own view is that we should see how we all work together to achieve the best possible outcome and at the end we will assess whether what we have achieved is acceptable enough to then say “Yes” to an agreement or whether to reject it. The choice is therefore between a difficult procedure and that of the final partition of Cyprus. AKEL between the two chooses the option of the difficult procedure."

General Secretary also reminded that AKEL have been consistently supporting "a bi-zonal, bi-communal federal solution with a strong central government, without any NATO guarantees, without guaranteed property or population majorities" for 38 years. Kyprianou also added that a recent polls had shown that 85.1% of those who voted for AKEL in 2011, support the party leadership’s handling on the Cyprus problem, besides the majorityof the Cypriot people were supporting the basic principles of the solution of the Cyprus problem, as AKEL supports them.

The negotiations on the Cyprus problem had resumed this year between the leaders of both sides, Mustafa Akıncı of theTurkish Cypriots and Nicos Anastasiades of the Southern Greek side. In a latest poll early this month,  Cypriots had shown their support for the leaders who are having negotiations on a bizonal bicommunal federation as a solution.

For related news on ICP see the link