DKP against war and rising fascism 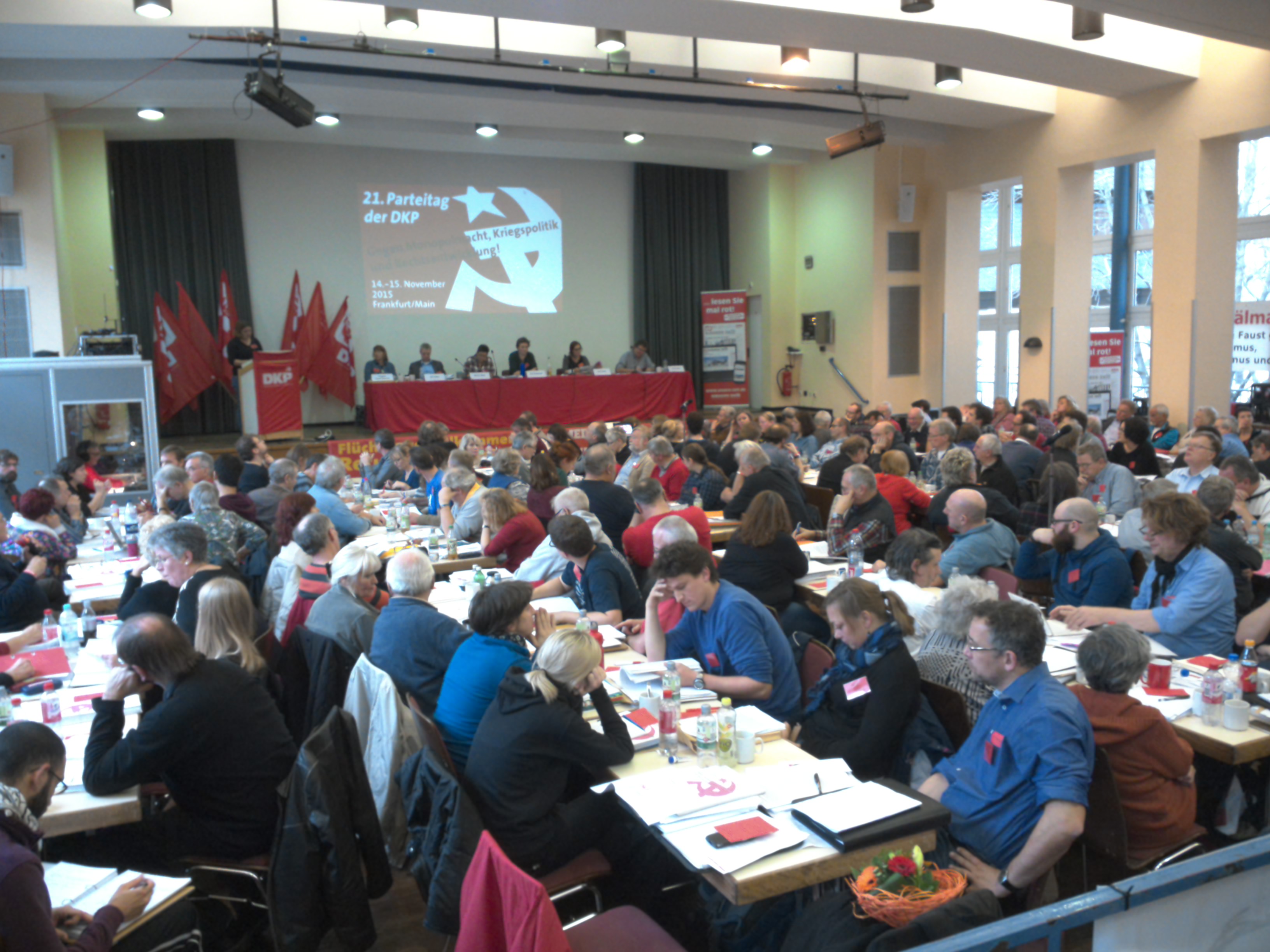 At the 21st Congress of the German Communist Party (DKP), topics discussed were: "the struggle with the war policies, the uptrend of the right movement and monopolistic capitalism", as well as "the new opportunities of the near future".

The Congress, which hosted 32 fraternal international Communist Parties,  also discussed the upcoming 2017 Federal elections; the end of the party's observer status at the Party of the European Left and on some changes in the membership codes.

The Congress elected members of the Central Executive Committee, led by Patrik Köbele, by majority vote.