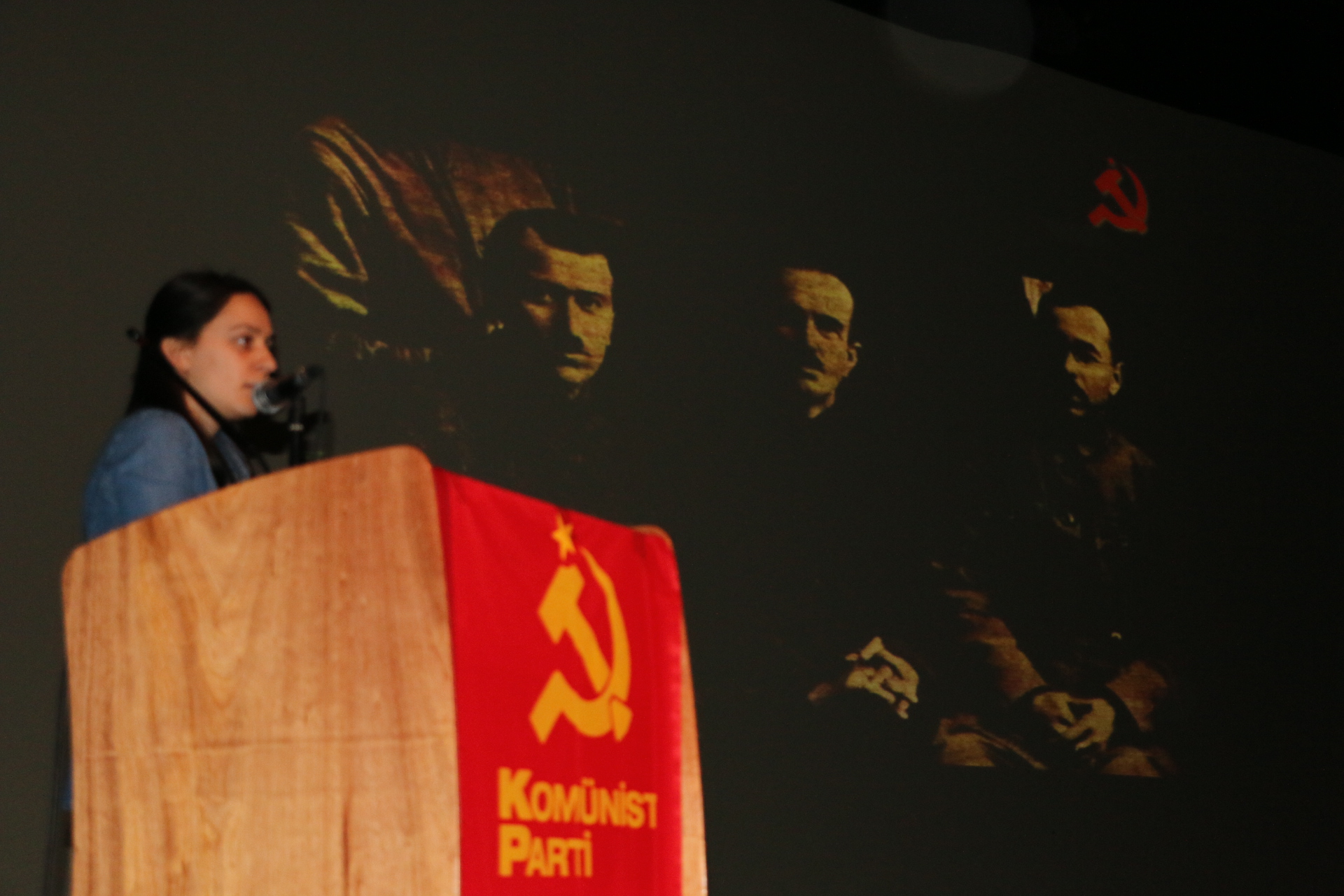 Pioneer communist Mustafa Suphi and his 14 comrades were commemorated by the Communist Party,Turkey (KP) in events on the 95th anniversary of their assassination.

In the events which were all titled 'We will never submit to fundamentalism!', speeches on the objectives of Mustafa Suphi and his comrades' action and the intentions behind their assassination were given. Additionally, KP members emphasized their determination in the struggle against escalating reactionism in Turkey.

Communist Party of Turkey (TKP) was established as a Comintern Party at Baku in 1920 with the influence of the October Revolution. During those years in Turkey, there had been an anti-imperialist struggle, which had been growing as a bourgeoisie revolution, against the invaders. The initial Central Committee of TKP had departed in order to participate the anti-imperialist struggle and seek the opportunities of the socialist revolution. They were killed on 29th January1921 by the bourgeoisie on the Black Sea, soon after their arrival at Anatolia. 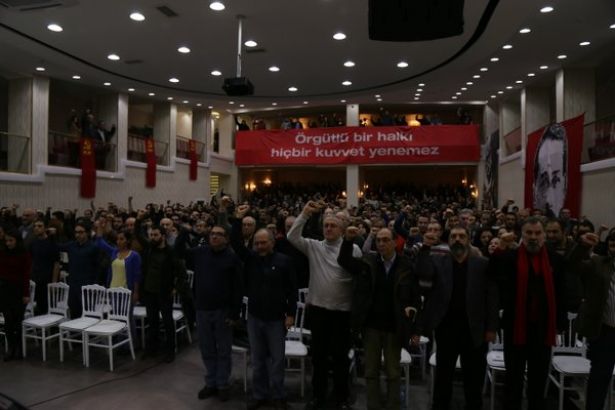 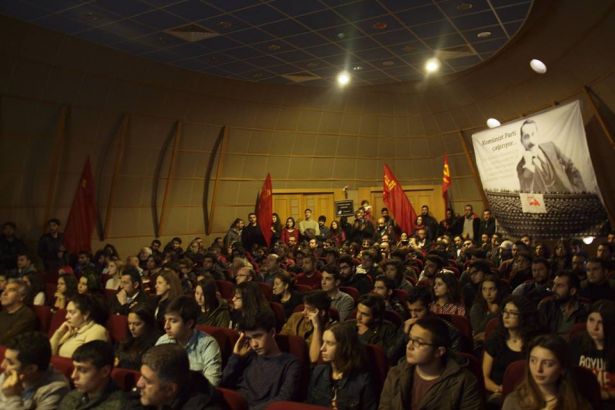 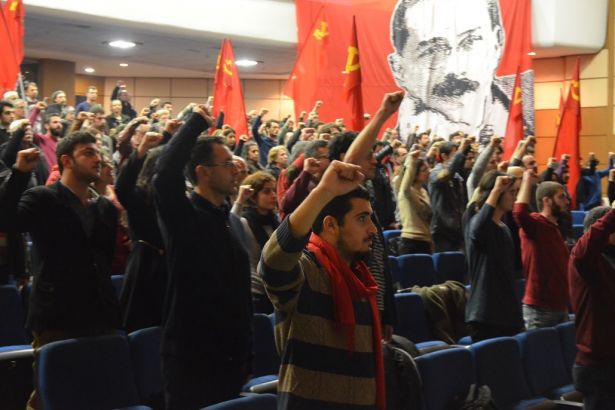 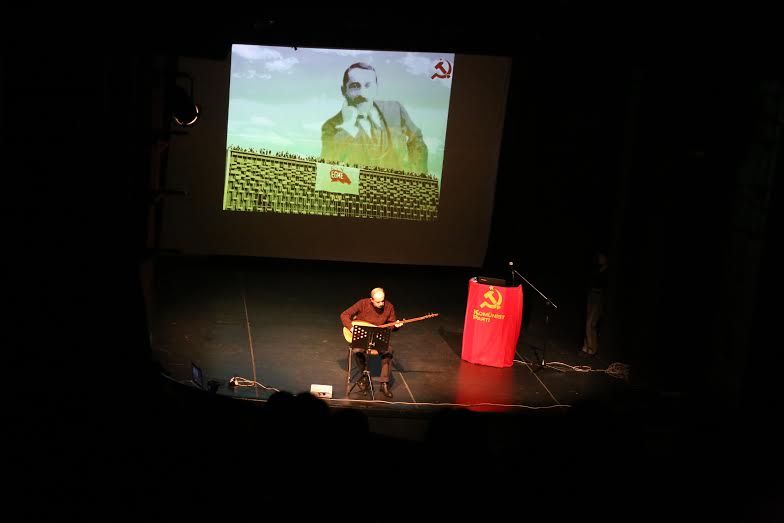 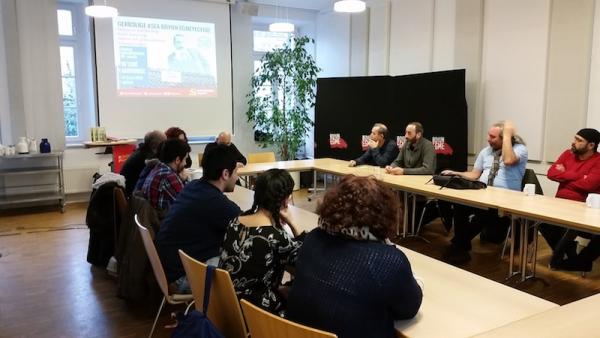 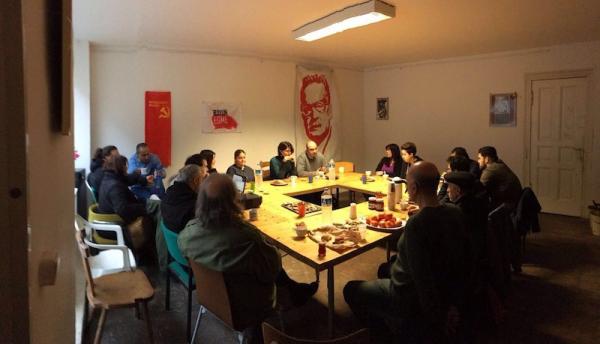 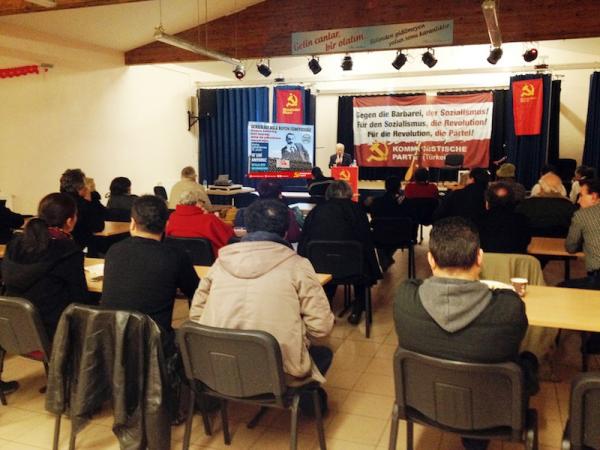 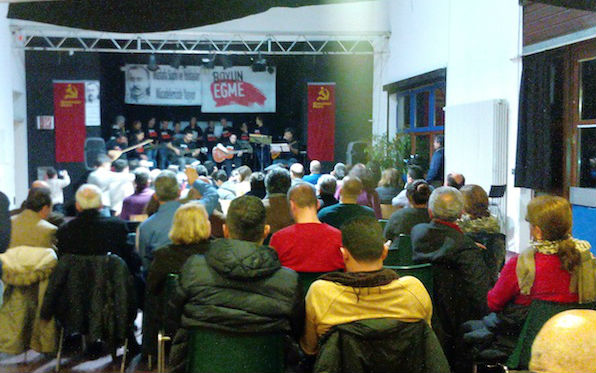