Worker's Party of Korea will gather the 7th Congress in 2016 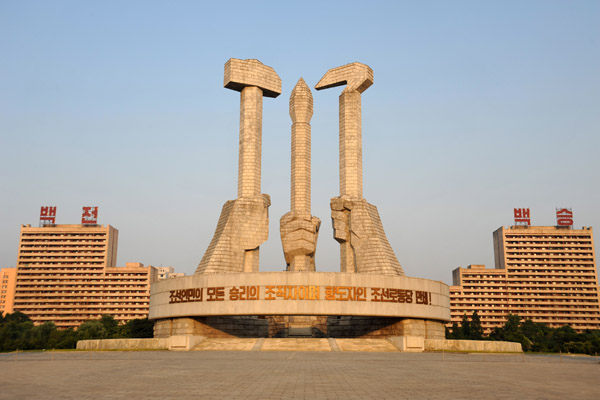 The ruling party of the Democratic People's Republic of Korea (DPRK), the Worker's Party of Korea (WPK), will hold its 7th Congress in early May 2016, the Korean Central News Agency reported.

The decision was taken by the political bureau of the WPK central committee in order to "reflect the demand of the party and to develop revolution," according to the report.