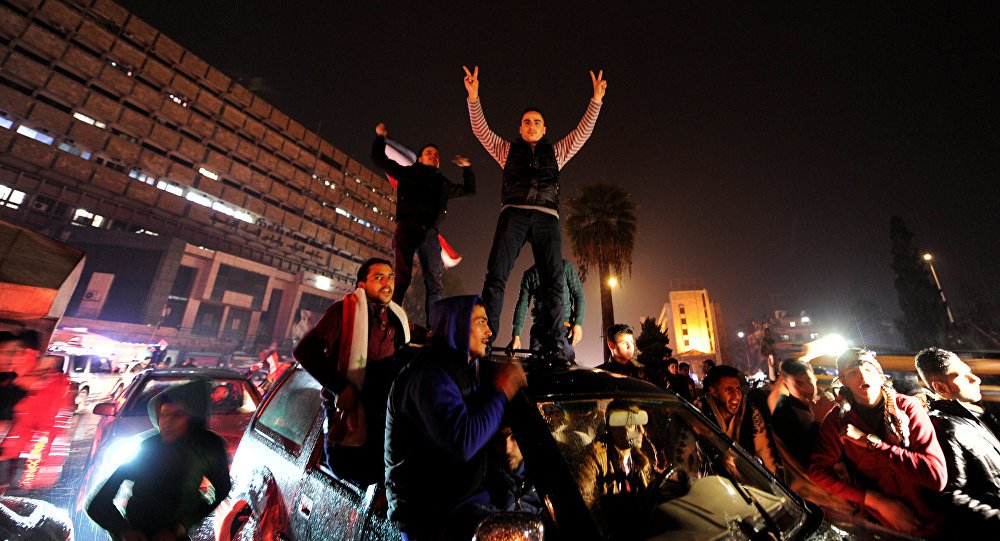 Syrian CP released a statement condemning the American attack at Aleppo, and stateing their dedication to the Syrian national resilience.

The full text of the statement in english is as follows:

This attack is a new step of American imperialist aggression on our homeland Syria, which was preceded by inflicting us military units in the North-East for our country, without any justification in customary international law. That transgression is to reflect the general approach of American imperialism in the attack on the sovereignty of states, peoples, expansionist plots to permanent status, which is composed of imperialism.
That step in the context of aggressive imperialist, Zionist policy of attrition and the division of Syria, which is the castle of steadfast in the face of projects full colonial domination on the Eastern Mediterranean and donia Arabs in general. That Naked American aggression against Syria dispel all myths about the possibility of neutralizing America, it's Gabriel is American the primary enemy of freedom of people, including our Syrian people. America is the largest international terrorist in the world.

Invites Syrian Communist party masses of our people proud to join forces more and more in the face of imperialist aggression and provide all our army support national valiant in his fight against the attackers and their accomplices of terrorist groups.

The Syrian Communist party to the progressive world public opinion, to all the progressive forces and democracy, to free the world, a plea for denouncing the American imperialist aggression against Syria and increase their solidarity with Syrian National resilience which contribute effectively in the global struggle against forces of liberation Bullying and aggressive imperialist.

See the link for Arabic