Bomb attack against the Iraqi CP 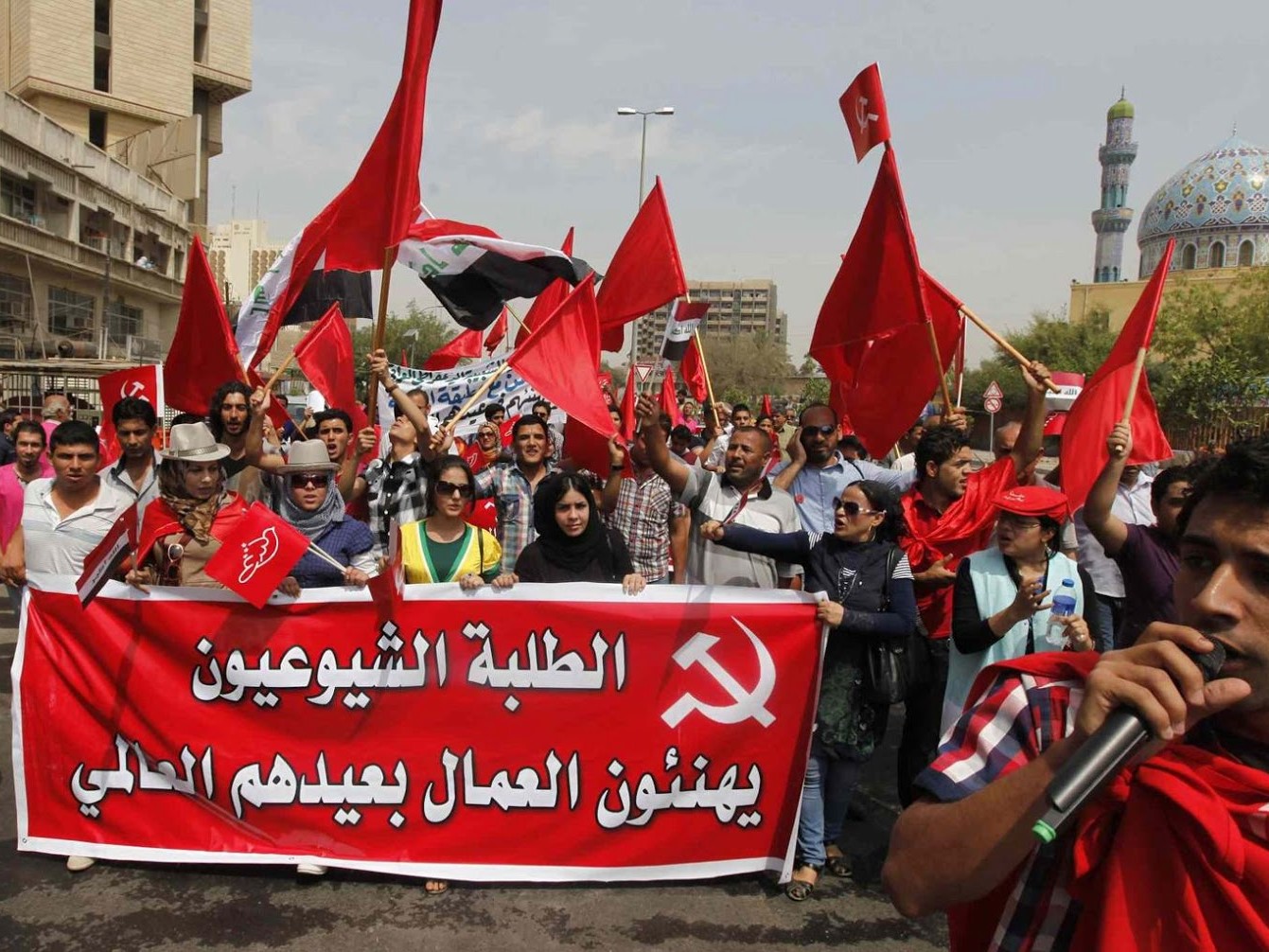 Two weeks after the electoral victory of the Saeroun alliance, the Headquarters of the Iraqi CP was targeted by a homemade bomb.

Parliamentary elections in Iraq were held on May 12, with the participation of the 44% of total electors. Saeroun alliance, led by the Shia cleric called Muqtada al-Sadr, secured more than 1,3 million votes and obtained the first place in the elections with the support of the Iraqi Communist Party.

Two weeks after the elections, on May 25, the headquarters of the Iraqi Communist Party at Andulus Square, in central Baghdad, was targeted with a homemade bomb thrown into its garden, causing some material damage. The Political Bureau of the Party issued a statement condemning the "perpetrators of this treacherous act and to the politically and morally bankrupt who are behind them." The Party sees the cowardly attack in relation with the Party's role in the ongoing efforts to form the new federal government on the basis of a political program, away from sectarian and ethnic quota-based power sharing. It is claimed that the electoral victory of the Saeroun alliance was "a shock to the corrupt who are clinging on to power to the extent of committing heinous crimes, to undermine the resolve of those who are demanding reform and change." The statement ends as follows:

"This cowardly criminal act, and any other treacherous tactics, will not be weaken the resolve of Communists and the democrats, who will continue to march forward whatever the sacrifices are, in the interest of the people, towards building a state of citizenship, a democratic civil state and social justice."

See the link for the statement.