'More Struggle' says CP of Argentina on the election results 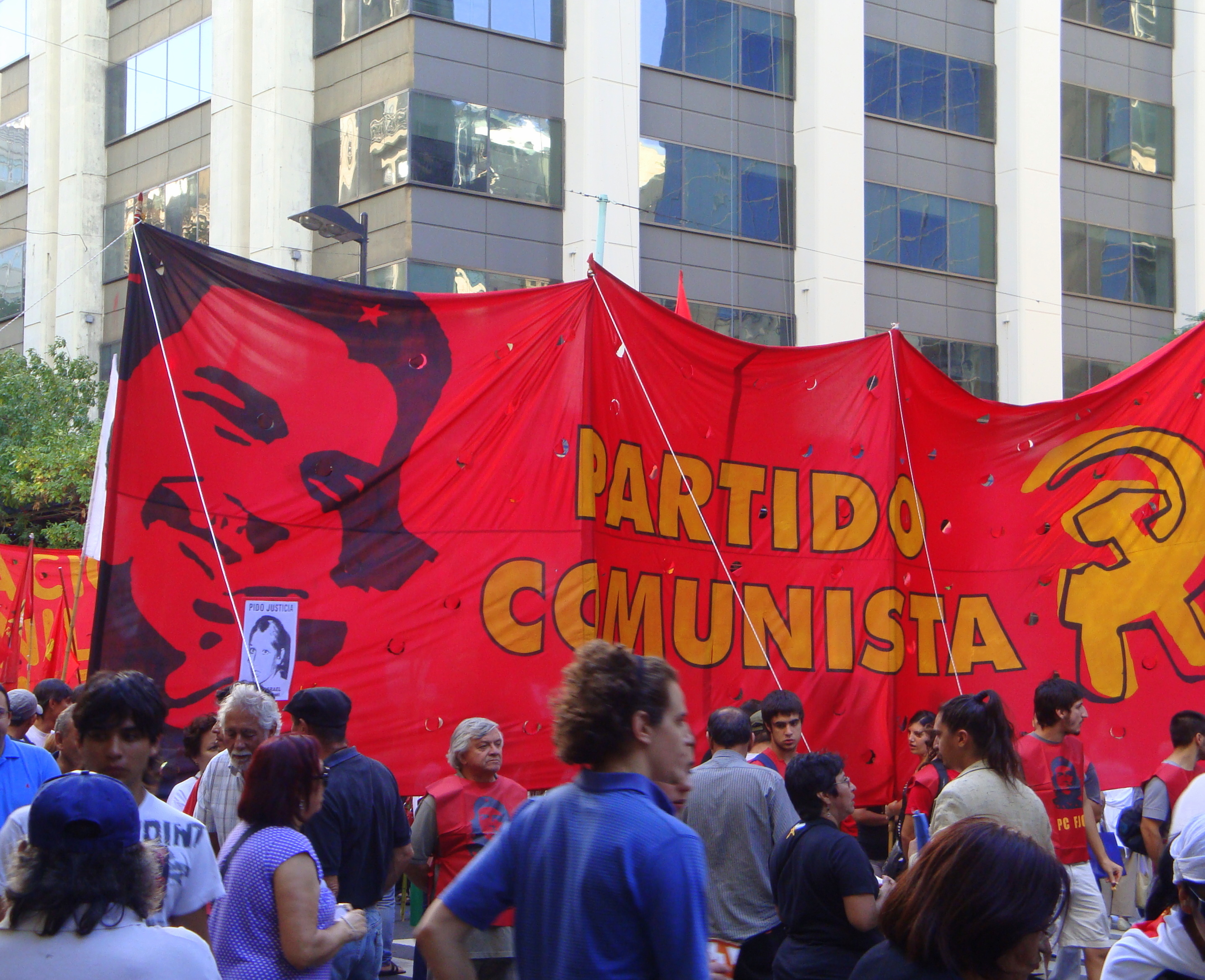 In a statement after the national election the Communist Party of Argentina (CPA) declared they will intensify the struggle against fascism and neo-liberalism.

In the declaration of the CPA, the struggle of people is stressed against Maurıcio Macri, who has been elected as the Right wing leader after 12 years of Left power, and who will take the country back to the fascism as well as impose a more savage neoliberalism.
The CP of Argentina states that it will enhance the struggle against the state terrorism by defending the truth and the justice. The communists say they will continue to fight reminding the people the fascist period of the country which caused 30,000 missing, thousands of political prisoners and thousands of exiles.

“We continue to demand the repeal of the anti-terrorism law adopted at the request of the US imperialism ... (T)his text manifests the potential attacks on the militancy and the participation in political life of the people. We will continue claiming the streets defending the struggle of the people and building the strength of the unified people for national and social liberation.”

In the last round of the national elections in Argentina, FpV (Front for Victory) which was supported by the communists (See the link for the on ICP), obtained 48,6 percent of the votes and Mauricio Macri who was the right wing candidate has won the elections by gaining the 51,4 percent of the votes.

Macri is the son of one of Argentina's richest men and had a long career in business before entering politics. The new president will take office on 10 December replacing President Cristina Fernandez and twelve years of uninterrupted Kirchnerism.