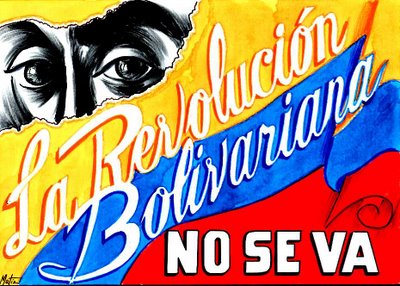 CP USA comments on the Left in Argentina and Venezuela, as being in emergency mobilization mode to prevent recent electoral defeats from turning into disasters.

In a commentary article on Latin America published by CP-USA, it is argued that, the left in two important Latin American countries, Argentina and Venezuela, is in emergency mobilization mode to prevent recent electoral defeats from turning into disasters for workers, farmers, minorities, youth, women and others who have benefited from reforms under left wing "Bolivarian" governments.

Regarding the left forces in Argentina and Venezuela, the article mentions that:

" Although the left retained, and retains a strong social base among the working class and the poor in both countries, its electoral strength was eroded.  Mistakes were also made as the two left wing governments felt their way through the uncharted territory of trying to move toward socialism in a world dominated by the power of transnational corporate capital and the hegemony of the United States and other powerful capitalist states."

The article concludes by stating:

"We in the United States will watch the rectification process with fascination but we must remember that our duty is to increase our efforts to prevent the United States government from interfering further and doing more damage."

See the link for the full text of the article.