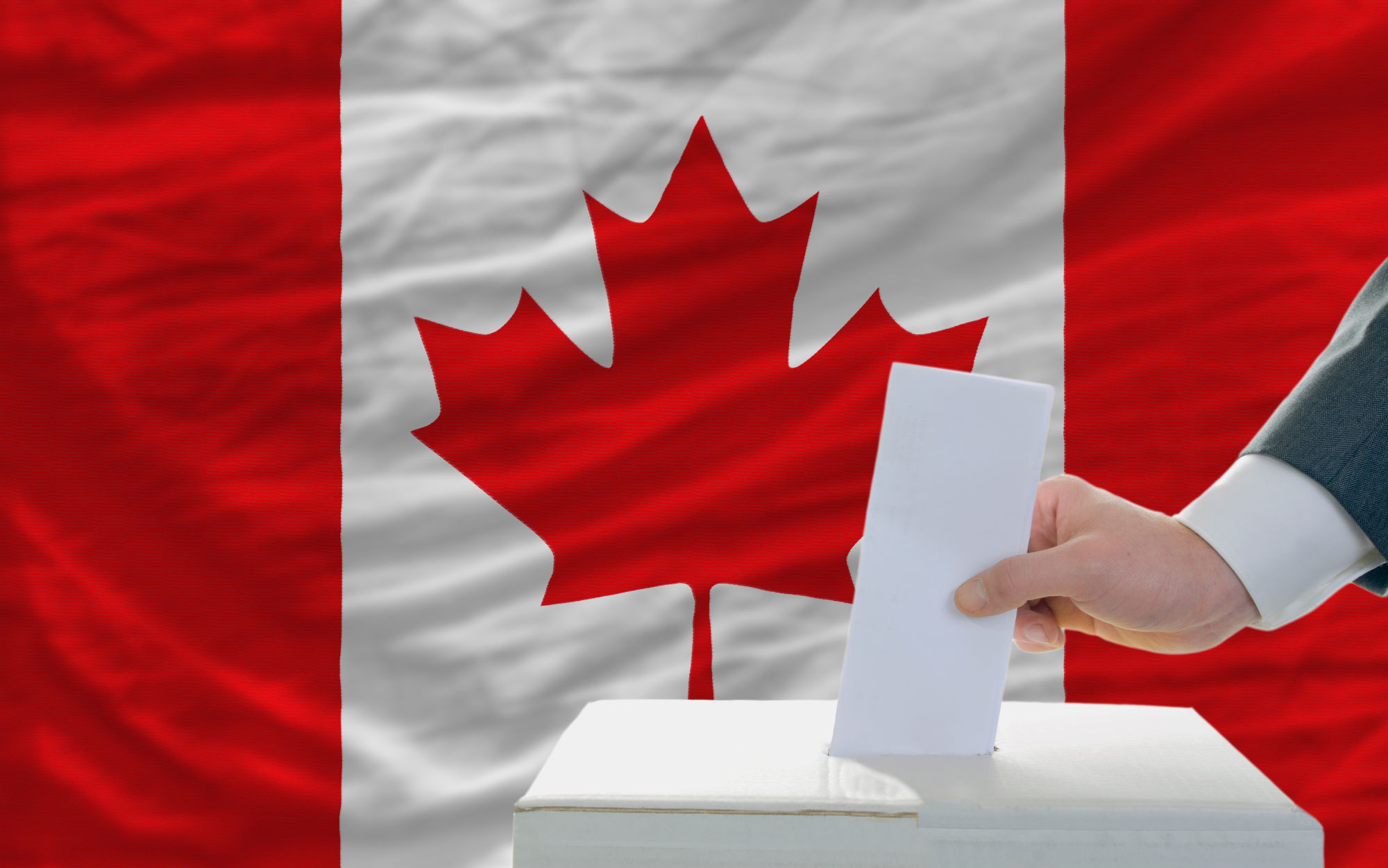 The Communist Party of Canada (CPC) received around 1,500 more votes in the 2015 elections than the last one.

The 2015 Canadian federal elections were held on October 19th. As Stephan Harper's conservative government was ousted, the Liberal Party became the winner of the elections.

The Communist Party of Canada (CPC), on the other hand, received around 1,500 more votes than the last election. The official results show that CPC has 4,382 votes, which corresponds to roughly 0.02% of the total votes.