CP of Australia supports the struggle of the Iranian people 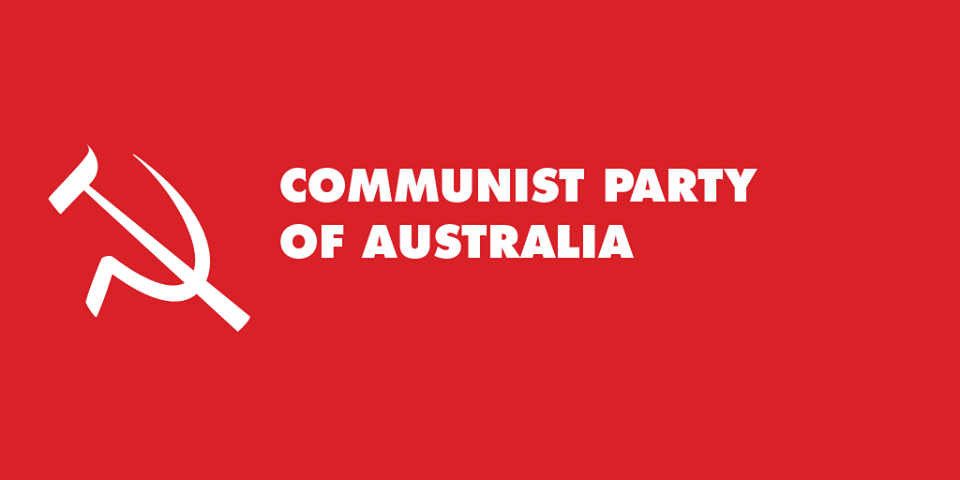 The Communist Party of Australia issued a statement in solidarity with the people of Iran.

The CP of Australia issued the following statement:

The Communist Party of Australia believes that the economic grievances of Iran’s protesters are genuine.  There is social repression particularly against trade unionists, and massive corruption in Iran. People are living in poverty and many are unemployed. There are also many political prisoners.

The protests began over Christmas after cuts in food and fuel subsidies were ordered by President Hassan Rouhani’s government causing sharp price rises. Quickly protests moved onto demands for the overthrow of the theocratic regime. At least 21 people have been killed and over 1,000 people have been arrested for involvement in the protests.

At the same time, Israel’s Channel 10 revealed details of a secret agreement reached on 12 December, in talks between Israeli national security advisor Meir Ben-Shabbat and his US counterpart H R McMaster. In the agreement both sides would take action and devise scenarios against Iran on several fronts to curb Iran’s nuclear and missile capabilities, rolling back its presence in Syria, and confronting its ally Hezbollah in Lebanon.

At the same time Trump has been trying to justify the US administration attack on the international Iranian Nuclear agreement.

The Tudeh Party of Iran condemned the statements of Trump, Netanyahu and the Saudi Arabian monarchy as attempts to discredit the protest movement’s “genuine and justifiable roots” thereby providing the regime with a justification for suppressing the popular protests.

Saudi Crown Prince Muhammad Bin-Salman, one of the Trump administration’s closest Middle Eastern allies warned his country would ‘take a war inside Iran’ as a pre-emptive measure.

The US says Iran is the main sponsor of the Houthi movement, whose takeover of Yemen in 2015 prompted a murderous Saudi assault on the country. The US and Britain supplied weaponry used in air raids on hospitals and schools.

The Tudeh Party urges vigilance against any attempt by the regime’s security forces undercover agents and provocateurs to justify repression through crackdowns on the protest movement”.

The Communist Party of Australia strongly condemns any foreign interference in the internal affairs of Iran. We condemn the US call for an emergency session on the situation in Iran in the UN Security Council on 4 January 2018.

The CPA supports the struggle of the Iranian People in their genuine economic demands  and for political freedom against the corrupt and repressive theocratic government.

The Communist Party of Australia stands with the people of Iran and calls our members and all Australians to campaign in support of their struggle of the Iranian people.