'We should accumulate force by organized working class to seize power' 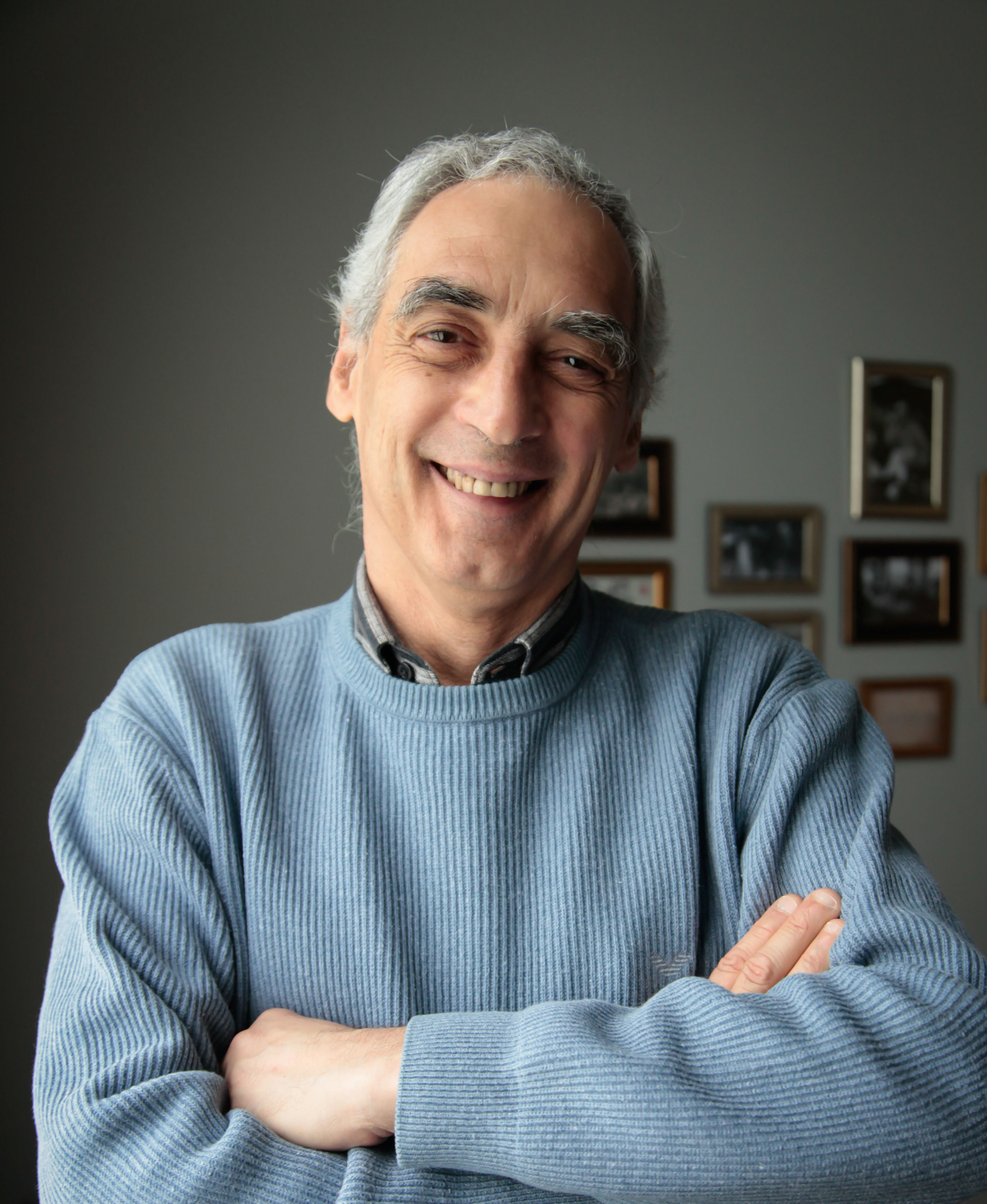 ICP: Thank you for having us comrade. I would like to start directly with the recent coup. What was the reason behind Dilma Rousseff’s discharge?

Josè Reinaldo Carvalho (JRC): The coup happened because the ruling classes in Brazil did not want a democratic, popular and patriotic government, which was determined to make certain social reforms. Both President Lula and President Dilma had these characteristics. Left wing and center-left forces succeeded in the last four elections by candidates with such features. Although the government had serious political and ideological limits, and that their political reforms were somewhat superficial, Brazilian ruling classes do not want to come to terms even with these. Our leaders’ vision is quite narrow: they do not have a revolutionary or socialist agenda. Nevertheless, ruling classes are unwilling to accept even such a government with a limited social reform program. That is the main cause behind the coup.

ICP: Do you think if there can be any turning back from this point?

JRC: It is not possible to make a valid estimation. As you know, political struggle is quite challenging, but then of course, people of Brazil will resist and fight. People will demand the government resign and call for an early election. I am not sure if we can achieve these in the short term. If not, next regular election will be held in 2018. So if the early election demand fails, we will take action accordingly.

ICP: Under such a complicated context, what does your party define as its basic tasks?

JRC: First task of the Party is to ensure overthrow of the government and an early election. Second, to prevent the realization of the reform program, which the new government has just declared. These reforms are; changing the labor law in order to chop down workers’ rights, nullifying the social policies initiated by Lula and Dilma governments, changing the pension system, and imposing austerity on education, health, infrastructure and all other social fields by changing the tax policy. Accordingly, our basic task today, is to struggle with all these in the street, in the parliament, and through several other institutions. Our third task is to bring together all the left-wing groups who adopt a democratic, popular and anti-imperialist stand under the Brazilian Popular Front. This Front will set a program and nominate a common candidate for the next Presidency election regardless of the early election possibility.

ICP: How do you relate these to the working classes? Do you think that given conditions and such interventions may open up opportunities for working class politics? For instance, do they result in a radicalization of class movement?

JRC: No doubt that the working class will react, resist and struggle to all these. The radicalization depends on the spread of the struggle and rise of consciousness and level of organization of the class. It is unlikely that we, by ourselves, radicalize the movement. We could do that only if we had enough power and means. A political and social struggle based on masses necessitates a process of accumulation of force. The radicalization will become possible when the working class gets stronger, better organized, more self-conscious and more mobilized. It would be a mistake to anticipate for a sudden and artificial radicalization. When the popular uprisings are suppressed, the people react to that and resist. However, this is not enough for a radical political transformation. We can only seize power when we manage to accumulate enough force.

ICP: There has been successive coups or coup attempts recently in the continent. How relevant is the case of Brazil to these developments?

JRC: As a matter of fact, the coup in Brazil is closely linked to the recent developments in Latin America, which we identify as “imperialist counter-offensive”, and which aim at nullifying the gains of the latest period of progressive governments. They plotted coups in Honduras and Paraguay. They attempted the same in Bolivia and Equador. And this year, they managed to realize the coup in Brazil and bring the right wing to power in Argentine via elections, while continuously attempting to drag Venezuela into a civil war. The continuing process in Brazil is a part of these wider developments in the region.

ICP: Lastly, how do you see the future of the BRICS under the new government?

JRC: The future of the BRICS became rather vague after the coup. From our point of view, the BRICS is a critical initiative. Since it is an attempt to recast the economic and political configurations of global power structures by breaking up with hegemonies of the US and EU by creating new geopolitical poles. The emergence of the BRICS was connected with economic factors such as the rise of China into a great power. Beside that, it contributes to the development of the member countries. It is early to make any predictions yet but we can say that the future is somewhat vague. At least we know that the new government to come after Dilma will not be able to defend the benefits of Brazil as she did and a Brazil without the ability to defend its own benefits would be likely to weaken the initiative. Nevertheless, the future of the BRICS depends mostly on China, which continues to defend socialism while conserving its unique characteristics, and on Russia, which sometimes play a positive role in the international politics –as in Syria- despite the fact that it is no longer a socialist state.