Victor Kot: 'Struggle against the return of the dark night of Neo-liberalism in Argentina' 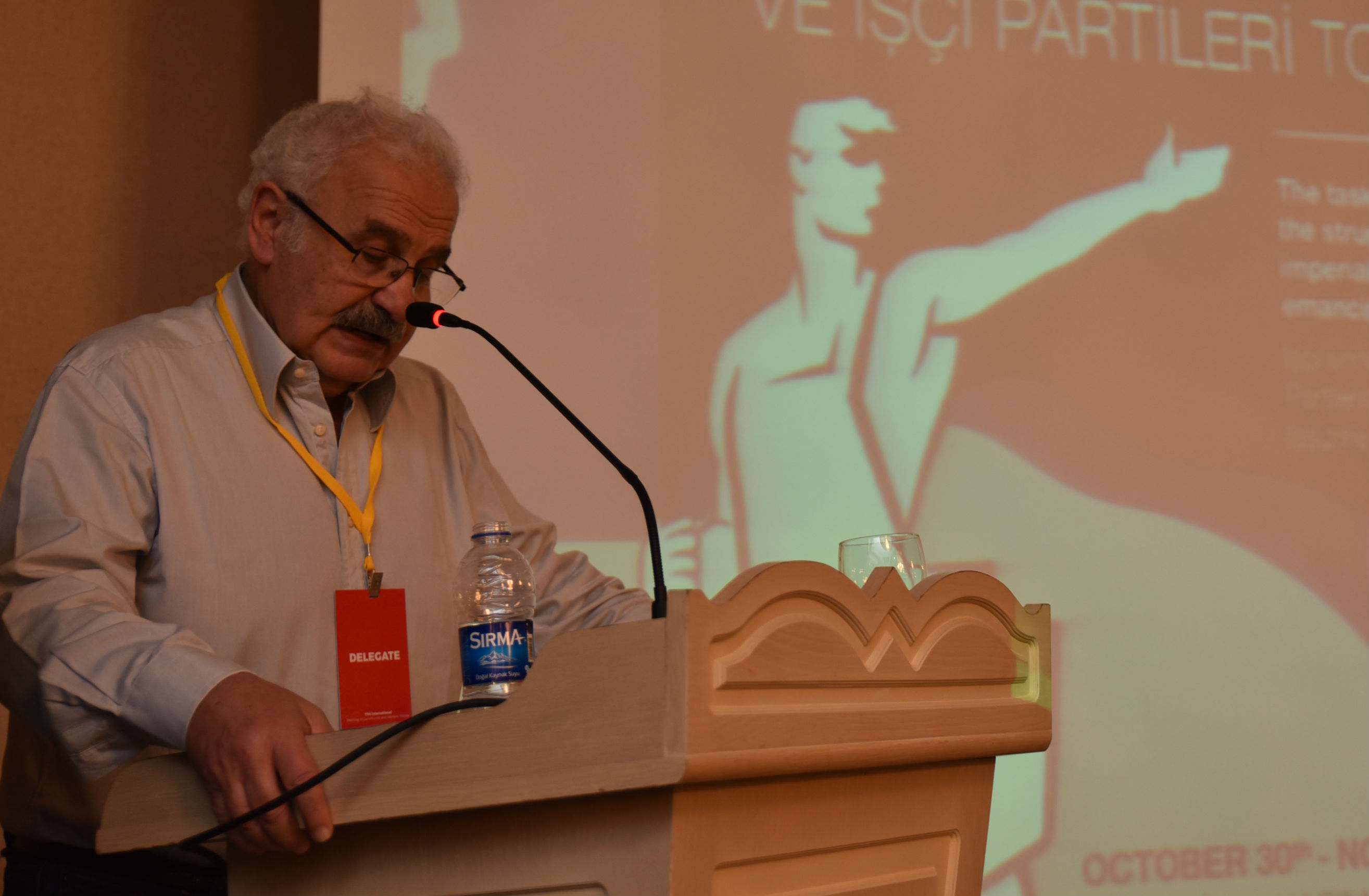 Interview with Victor Kot, General Secretary of the Communist Party of Argentina (CPA):

ICP: How is your assessment about the current situation in Argentina and your party’s position after the first round of presidential elections?

VK: The US has been trying to retake the initiative in the region by calling counter-revolutionary forces into play within this period. As a result of these attempts, a new political atmosphere is now present in our country. The new right movement, which is reintroduced to the political arena again, represents a masked version of neoliberalism. It actually tries to make use of the political vacuum, which results from the failure of Frente Para Victoria in establishing a steady policy. The current situation is an outcome of the reluctance for necessary structural changes. This is why the right wing won a victory in the first round.

ICP: Did not the candidate of Frente Para Victoria receive more votes?

VK: Yes, but Mauricio Macri, right wing candidate of Cambiemos coalition gained the upper hand in terms of regional distribution. Thus the current circumstances seem to be in his favor. Most probably, all the right wing will unite around Macri in the second round in November 22.

ICP: What does the CPA do in such circumstances?

VK: The CPA calls both Argentines and other peoples of Latin America for action. The former, against the return of the dark night of Neoliberalism in Argentina. The latter, against the imperialist attacks to the continent. Taken together with the elections in Venezuela, Argentinian elections have a place in the future of regional integration. The communists emphasize the importance of struggle and call everyone for taking it to the streets.

The CPA participated in this process by conserving its own program and autonomy, and gave its support to Frente Para Victoria under such conditions. But we know that if you do not go forward, you will fall behind. We will continue to our struggle with all our organizations and power.

ICP: Can you briefly introduce your party?

VK: Our party is one of the communist parties established right after the October Revolution. It has a history of a century. It has conserved its Marxist-Leninist line. We had gone through difficult days when we faced with extreme oppression and persecution by dictatorial regimes. The CPA is internationalist. We had fought with our comrades from Spain in the Civil War. We were in Nicaragua; we were together with the revolutionaries from El Salvador. We are in solidarity and collaboration with Cuba and Venezuela. We have always been in solidarity with everyone who believes in the revolution so far.

The CPA is organized all over the country. We are allied with the progressive forces in Argentina. We believe that there will not be a real change in the country unless the structural problems caused by capitalism are annihilated and socialism is established. We endeavor to increase our organized power both in political and ideological spheres. Currently, our main agenda is the latest neoliberal attack.