'PCP defends democracy on the way to socialism' 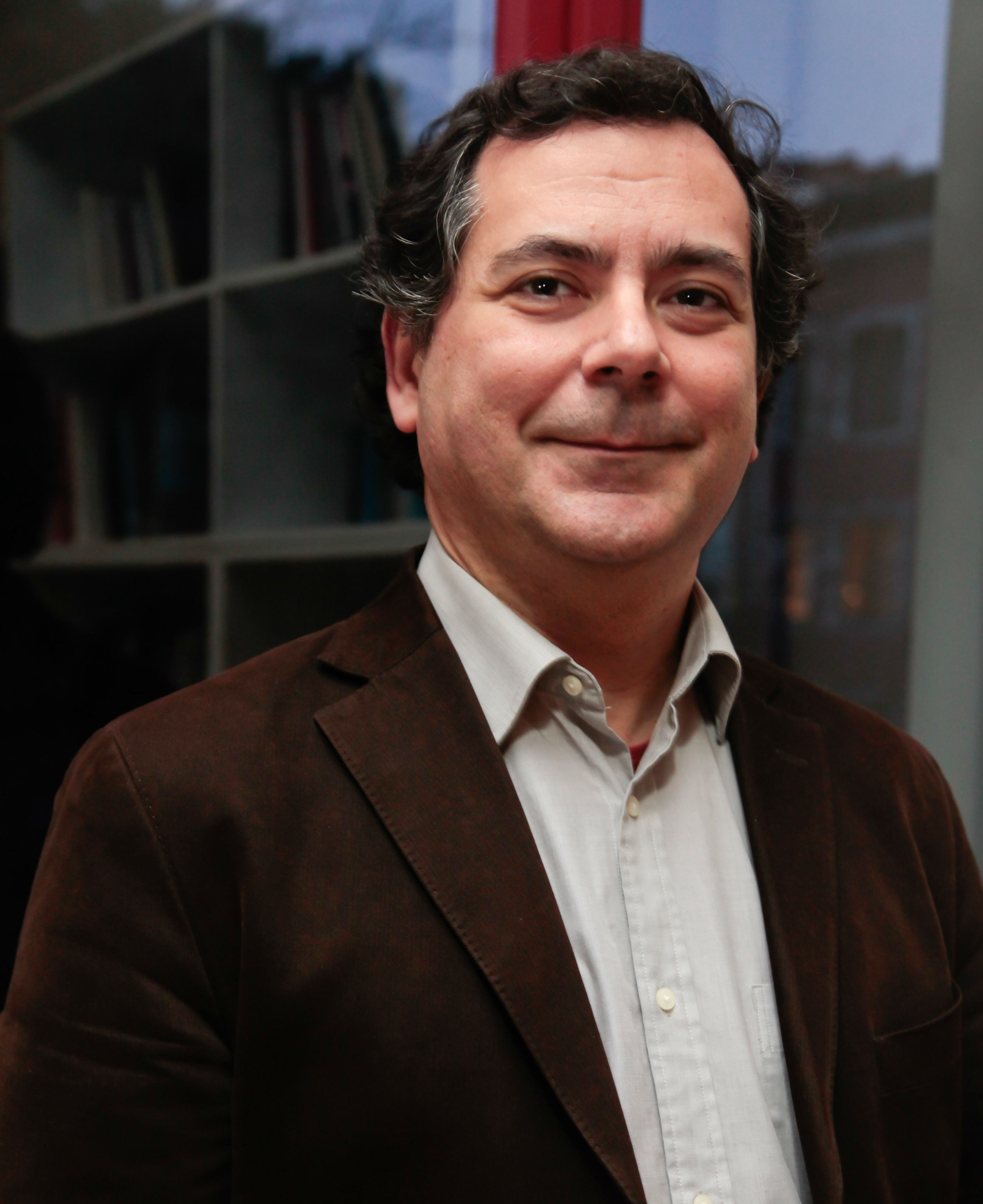 Special interview with Pedro Guerreiro, Member of the European Parliament for the Portuguese Communist Party (PCP)

ICP: How has been the political and economic situation in Portugal since the last elections?

ICP: You have participated the Working Group meeting in Istanbul? What are your reflections?

PG: We think that the Working Group has the mission to contribute for the continuity of the International Meeting of the Communist and Workers Parties (IMCWP). This is important because it is a place where the CWPs can share not only their own experiences, analyses, reflections about the realities of their countries, but also about the international situation. We value this space as a contribution for the improvement of the international relations of the CWPs and its convergent and common action. After the 17th IMCWP, which was also held in Istanbul last November, we continued to contribute to these processes and participate in the decision on the next IMCWP, which will be held in Vietnam, hosted by the Vietnam Communist Party (VCP). We thank the Communist Party of Turkey for the WG meeting and for the opportunity to reaffirm the solidarity with the struggle of the people of the Middle East, of Syria and Turkey.