KKE: 'The legacy of the Bolsheviks shows the Socialism is timely' 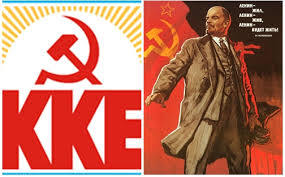 Special interview with Dimitris Arvanitakis, Member of Political Bureau of the Communist Party of Greece (KKE)

ICP: We have recently celebrated the 100th anniversary of the Great October Revolution, what does this centenary mean for the Communist Parties of the World?

Dimitris Arvanitakis: The Great October Socialist Revolution is a huge contribution to the people all over the World. There are many gains and  a massive experience left for the contemporary struggle of the working class movement and for the Communist Parties internationally. 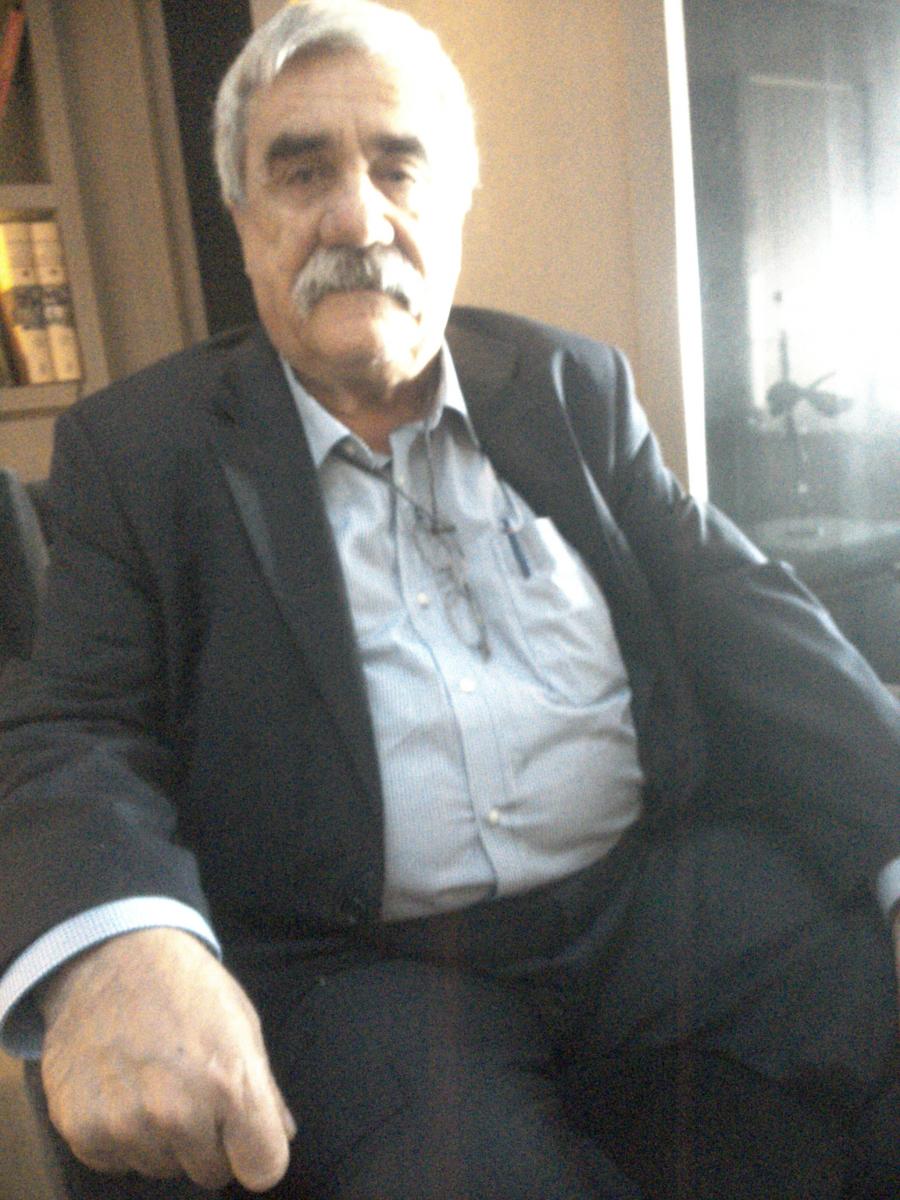 The socialist revolution took place in an era where a deep conflict existed between two imperialist groups: Austrian German in one side and the British and French on the other side. At that period big masses of workers, peasants and soldiers were bonded with the socialist revolution through the vanguard politics of  the Bolsheviks. The Bolsheviks, who are the later CP of USSR, were against the imperialist war and never supported bourgeois governments, whereas the social democrat parties supported the war and took place near the government. It was that position of the Bolsheviks which won the masses, they were bonded with the revolution and become one with the Bolsheviks.This is a big experience for today, for the CPs. We also say 'no participation to imperialist wars and no support for bourgeois governments' military plans'. Our party in particular keeps that significant position on the legacy of the October Revolution. KKE had the position against the Russia fighting Bolsheviks. At those days Greek people collected money for the Bolsheviks to fight. The anti-imperialist stand of the October Revolution showed the way for our party from the beginning, the way which is against the bourgeois strategy and plans on the  Minor Asia of the 1920’s. Communist Greek soldiers had organized within the army denouncing the war over Minor Asia.
Then once again during the Korean War of the 1950's, KKE made the call for the Greek soldiers not to fight and to retreat from the Greek army which was involved in the imperialist war in Korea. This anti-imperialist legacy helped our party to build its robust strategy.
There are also other parts of the legacy of the October Revolution. For the first time the workers had their own state and this was won through the dictatorship of the proletariat. This very significant point is forgotten these days in the capitalistic countries. The 8 hours of working day, equal rights for women, achievement of many nations regarding their own and equal rights, are all the gains of the USSR. The October Revolution is also important because it has opened the path and gave motive for other CPs of the World to be founded.
Today the right wing and the opportunists, like Syriza, say that wasn’t a revolution but a coup. They say it was an open dictatorship against the people. But we know how Bolsheviks took the power with masses and how many people took the step to fight capitalism with them. The socialists gave the decisive answer to the opportunists just within two months. Also the socialist character of the October Revolution became obvious during the Second World War.
We insisted and still insist on that, the socialism is necessary and timely and it is the only answer to the capitalistic system. There is no other way or condition within the borders of capitalism for transition.
Today we are optimistic about the future of the struggle because we believe the legacy of the socialist revolution is still giving strength to us, especially to the youth. It is the strength to fight against the capitalists.

ICP: Do you think the current imperialist order of the world bears any similarities with pre October period of  the 1927?

DA: Of course, today there are still contradictions between imperialists. These are contradictions with different contents but still create conflicts between imperialist groups. For example in our region, there are various economical interests and differences. The contradictions today appear on different issues like pipe lines, different ways of commerce etc. There are new conflicts and wars with new sides like US, EU, Russia. All these mean capitalist aggressiveness and risk for the people in those regions. For us as KKE, our focus today is to struggle to disembark our country from imperialists wars. Greece participates in military operations in Balkans and other places of the World, we fight against that. What we also fight against is the military bases. This is also a common struggle for all CPs against imperialism. CPs should fight against their bourgeois governments taking part in imperialist wars.
This is some thing we should learn from the legacy of the October Revolution. The Bolsheviks had shown us the way for this. They had fought for their own rights, without concerning the interest of the bourgeois class. Only the struggle for socialism can ensure peace and welfare.

ICP: Can we expect new waves of socialist revolutions for todays world? Can they be triggered in some way?

DA: Yes, in our world transition from capitalism to socialism is definitely possible. In our century socialist revolutions are possible. The capitalism has been rotten with all dimensions: economically, financially, regarding social rights for the people and culturally. It is so normal for people to stand up and fight for socialism. At that point it is crucial for the socialist parties to create a robust and stable line for socialism, to have roots in the working class, in all segments and sectors. This was what the experience of Bolsheviks taught us.

ICP: How has KKE been celebrating the 100th anniversary of the Great October Revolution?

DA: We have organized events to meet with people. The CC of KKE has released a declaration on the 100th anniversary ( See the link). Our party aims to achieve a constructive competition for organising and developing our lines. It is hopeful that we receive interest from many people. They do not agree everything KKE says, but they participate and discuss with us, intellectuals, artists. We are positive about our progress especially about the radicalization of the working class and the youth.

DA:  For the next year we plan to continue to have publications with theoretical discussion and also with discussions regarding the insider issues of the KKE. We'll have publications for the people, workers, youth. We believe in the co- occurrence of the theory and practice. Struggle and theory should go at the same time. It is important for our members of KKE and KNE to keep their vanguard role, to become the live example and to transfer experience. Without action we cannot progress in theory, meanwhile we should also keep the legacy of the historical experience.