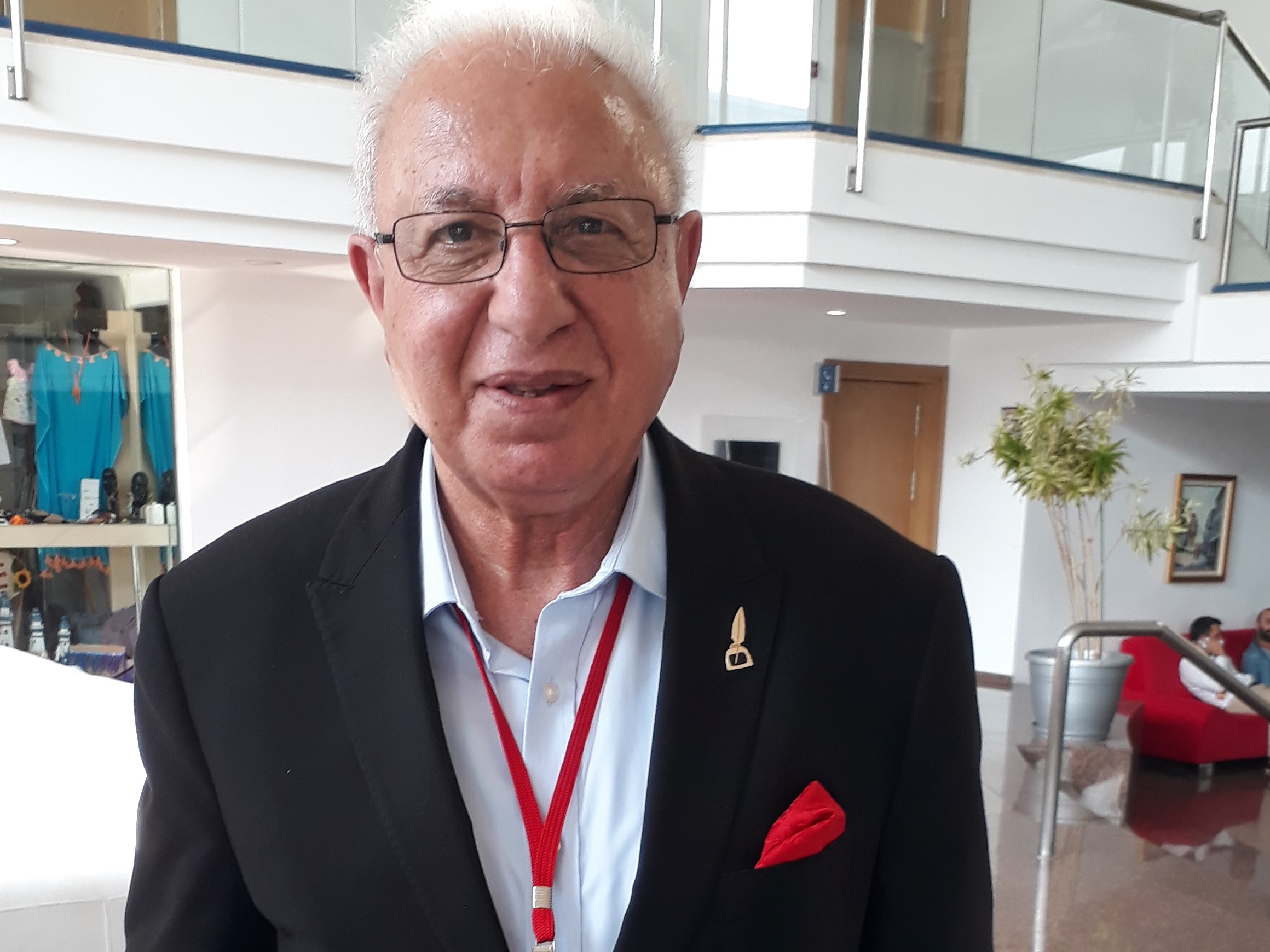 ICP interviewed Rudha Al-Dhahir, member of the CC of the Iraqi CP, who explained the Party's demand for the resignation of the government.

A statement issued by the Central Committee of the Iraqi Communist Party on 23 October called for the resignation of the Iraqi government regarding the bloody repression of the demonstrations since October 1st. "The last hope that the government and its institutions would bear the political and criminal responsibility for the killing and wounding of thousands of unarmed innocent people has completely dissipated, just as the hopes for the government to complete its program, on the basis of which it had won the confidence of the parliament a year ago, were dashed" said the statement.
According to the Iraqi CP, "the moment of real change has come and it is time to open the path to finally launch the reconstruction of the country and secure dignity, freedom and decent living for the people, in a state of citizenship, true democracy and social justice".
Rudha Al-Dhahir, member of the CC of the Iraqi Communist Party, gave an interview to the International Communist Press regarding the recent developments during the 21st International Meeting of Communist and Workers' Parties on 17-20 October. Al-Dhahir explained the situation in Iraq, the Iraqi CP's involvement in the demonstrations, the consequences it faced and its demand for a political solution.
ICP: Could you give us an idea about the political situation in Iraq?
We are going through a tough and complex situation. Iraq has a sectarian system as in Lebanon, based on ethnic and religious identity. The country has not overcome disintegration since the imperialist occupation in 2013. The recent defeat of ISIS does not mean a victory over terrorism in Iraq. So we have been facing many challenges since the occupation.
ICP: What is the origin of the latest uprisings and how was the Iraqi CP involved?
Mass protests started in 2015 and our Party has been influential among the masses. The problems that triggered the protests were unemployment among the youth, problems in accessing the basic needs and corruption. What mainly escalated the protests was the physical attacks. At the beginning of October, there was a new uprising. It appeared first in the capital city and other smaller towns. But the security forces attacked with real bullets. 160 people were killed in the demonstrations since the 1st of October and 6 of them were our Party’s members. 6 thousand have been injured and hundreds have been either detained or disappeared.
ICP: Could you explain the proposal of the Iraqi CP as a solution?
Regarding these demonstrations, our Party called for a new government with exceptional powers. This government should be composed of persons with political reliability, known with their patriotism and integrity. We think that this will help alleviate the oppression on the poor people in the country. We ask the government to take into account the demands of the people and end this fighting [This call for the present government to listen to the people's demands was before the attacks that took place since the interview - ICP]. We also expect wider solidarity from the communist and workers’ parties of the world.
ICP: The Iraqi CP has members in the parliament and it participated in the elections of 2018 with a coalition involving other political groups. Could you give us details about your position in the parliament and about the addressees of your proposal?
In the last elections, the Sairoon coalition that we were involved with gained 54 seats, 2 of which were Iraqi CP’s seats. Now we would like to cooperate with not only the Sairoon coalition but also other political groups in forming this new government. I cannot say that this is impossible, there is a chance depending on the political balances.
See the link for the Party's statement.
Tweet