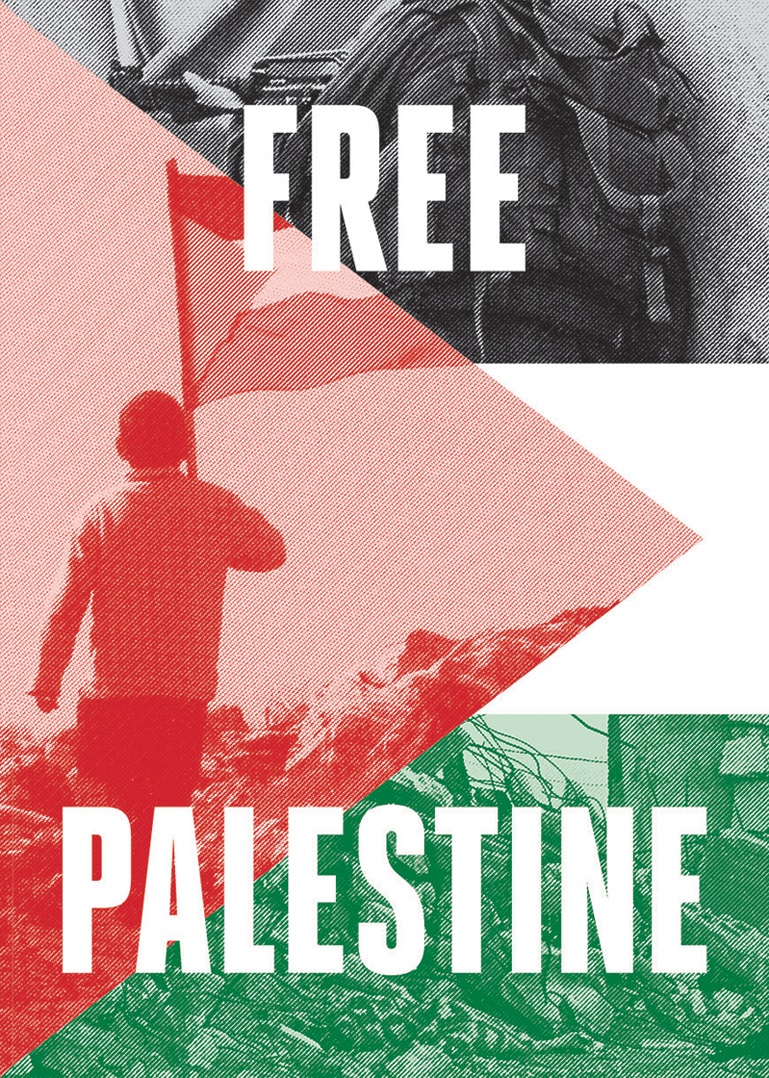 The Initiative of Communist and Workers' Parties of Europe released a statement titled "For peace and justice in Palestine and the world Give a boost to socialism". The Initiative, pointed out the war clouds of imperialism gathering over Palestine and underlined the recent US agression which is impersonated by President Trump.

The statement emphasized the solidarity of the member Communist Parties with the Palestinian people surrounded by imperialism and collaborationism. European Communist Parties of the Initiative stated their "call on the working class and the peoples to express decisively their internationalist solidarity and to support the Palestinian people in their struggle against Israeli occupation, imperialism and every kind of reactionary forces and for an independent Palestinian state, for a socialist society in order to free the people from every kind of exploitation and repression."

THe full text of the statement is as follows:

"2018 has begun as a dark year for the people of Palestine. In the context of the unacceptable and reprehensible decision of the USA to recognize Jerusalem as Israel’s capital, Israeli ministers are talking about killing more Palestinians. International financial aid, which is essential for meeting the basic needs of Palestinians, is decreasing dramatically as the United States suspends its contribution. The Israeli government does not even try to hide that it is rehearsing a war, threatening the entire region with ongoing military drills at Gaza’s borders. In a country where autonomous economic activity does not exist, Israel intensifies the economic strangulation of the Palestinian territories.

That war clouds are gathering over the Palestinian people has been clearly indicated by the declaration of the President of the United States that he accepts Jerusalem as the capital of Israel.

As the communist parties that constitute the European Communist Initiative, we share the grievances of the Palestinian people surrounded by imperialism and collaborationism, both from within and without, and we declare once again that we stand firmly together with their righteous cause, their fight for freedom and independence.

The just course of the people of Palestine and the progressive people who have stood in solidarity with them, underlines the necessity of full recognition of Palestine as an independent and sovereign state. We believe that under present conditions, a fair solution demands the establishment of an independent State of Palestine within the borders that existed before the war of June 4, 1967, with its capital at East Jerusalem, the evacuation of all Israeli settlements within Palestinian territories, the urgent demolition of the wall which divides and renders Palestine an open prison, the realization of Palestinian refugees’ right of return, the immediate release of political prisoners in Israeli jails, and we continue to stand resolutely in support of these critical demands. We consider the recognition of Palestine as a “non-member observer state” by the United Nations in November 2012 as unacceptable discrimination, and we demand Palestine be recognized as a full member of the UN with full authority and rights.

On the other hand, we are aware of the fact that the denial of international law and political legitimacy has almost become the principal stance of reaction, especially of Israel and the US. Declaring Jerusalem in its entirety as the capital of Israel while East Jerusalem is occupied, increasing the number of illegal settlers and encouraging the spread of such settlements, embracing the use of force as an indispensable strategy, adopting policies that drive the people to starvation and misery, etc. reveal the true character of imperialism and the role of Israel and its crimes against the Palestinian people as well as the peoples of the region.

Under these circumstances, we consider that the proclamations and appeals of the communist movement towards peoples and movements, with whom it joins in the fight for an independent and sovereign Palestinian state within the 1967 borders, should extend beyond international law. In the Middle East, hence in Israel and Palestine as well, various forms of reaction galvanize each other. Bourgeois class collaborationism, racism, religious divisions constitute tools for the perpetuation of the Israeli occupation, the tactics of “divide and rule” and constant imperialist intervention. Besides, it remains the reality that imperialism and reaction can be uprooted only by socialism. A socialist alternative built on the working class can be advanced through the peoples’ struggle in the region in order to defeat imperialist interventions and the policies that sow discord among peoples. The rise of the working people within struggles which genuinely aim to achieve the just demands of the Palestinian people, the end of the occupation and equality, freedom and peace, is the only progressive way forward.

As the parties which constitute the European Communist Initiative, we call on the working class and the peoples to express decisively their internationalist solidarity and to support the Palestinian people in their struggle against Israeli occupation, imperialism and every kind of reactionary forces and for an independent Palestinian state, for a socialist society in order to free the people from every kind of exploitation and repression.