ICR next issue: The work of the communists within the labour movement 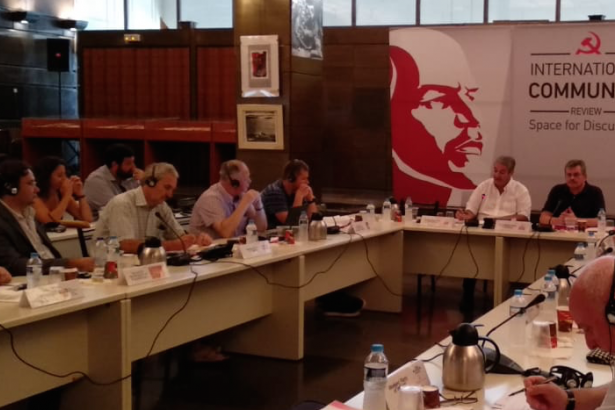 The meeting of the Editorial Board of the journal "International Communist Review: Space for Discussion" was held in Athens

The participants of the meeting discussed the articles of the 9th issue on the Labor and Trade Union Movement and the work of the communists in it. The 9th issue of the ICR will be  published in 2019.

Besides the editorial board meeting, the representatives of the parties, on the occasion of their presence in Greece, attended the events of the Festival dedicated to the 100 years of the KKE - 50 years of KNE.