Communists of the world in solidarity with the refugees and immigrants 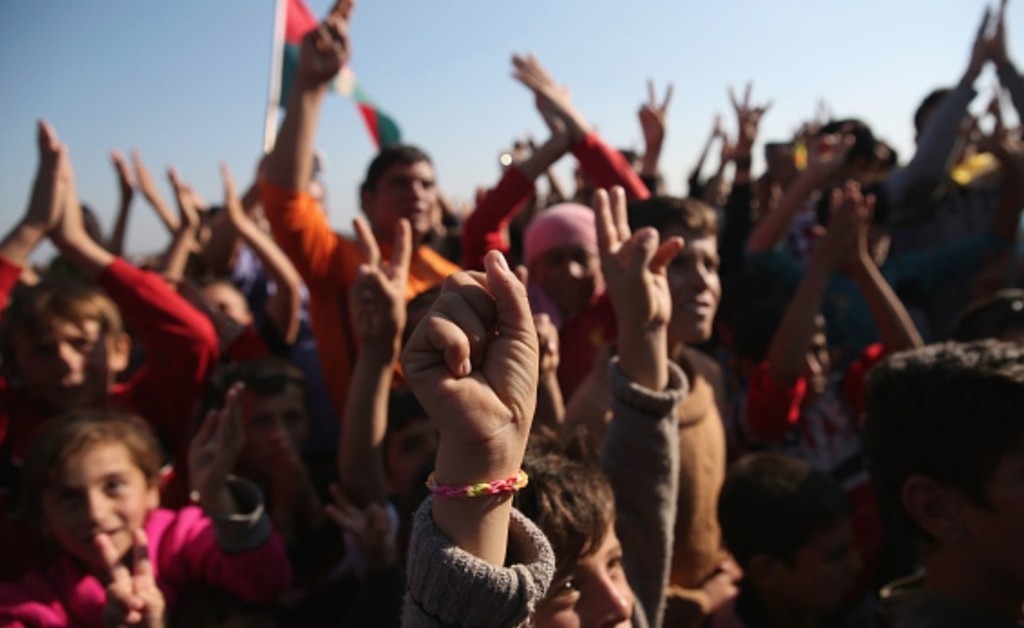 Communist and Workers' Parties from all around the world released a joint statement on the migration issue. [ES]

35 communist and workers' parties from 29 countries released a joint statement on the migration issue in six languages on Solidnet.org.

The statement is as follows:

We must confront the exploitative system, which gives rises to wars, refugees, immigration and poverty.

Solidarity now with the refugees and immigrants!

We, the communist and workers parties, that sign this text:

We denounce the imperialist aggressiveness, the interventions and wars, the USA, NATO and the EU and their "allies", like Turkey, Saudi Arabia and Qatar. The criminal activity of these powers has caused millions of people to become refugees and immigrants.

All the bourgeois governments which have been participating all these years with armies, providing every kind of assistance and reproducing all the pretexts used to justify the unleashing of these imperialist interventions also bear serious responsibilities.

We denounce the EU and the bourgeois governments that follow a line of police-military repression of the refugees, who are trying to escape war, destitution and the human trafficking networks.

WE CALL for the reinforcement of class unity and popular solidarity with the peoples that are the victims of imperialist interventions and capitalist exploitation.

WE CALL on the peoples to intensify the struggle against the causes that uproot millions of people from their homes and at the same time to stand shoulder to shoulder with the immigrants and refugees, who are experiencing difficult inhuman conditions. The peoples must demand that their governments take the necessary measures to receive and shelter the immigrants and refugees in a decent way, and also must demand the abolition of the repressive mechanisms of the EU including the Dublin III Regulations.

The Communist and Workers Parties fight against the attempts of the bourgeois class and the bourgeois governments to utilize the immigration-refugee problem as a means to abolish labour rights and to intensify the exploitation of refugees and immigrants, of the working class as a whole, in the destination countries.

In the interests of the workers we must unite our strength and intensify the struggle against the USA, NATO, EU, the imperialist interventions and wars, against every attempt by the imperialists to manipulate the peoples. We must organize and come into conflict with the exploitative system that gives rise to wars, refugees, immigration and poverty. So that the conditions can be created that will allow the refugees and immigrants to return to their homelands, with the peoples in charge of their own destiny.