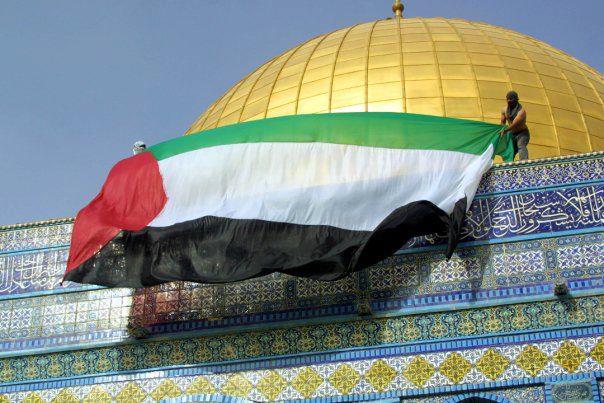 The Communist and Workers’ Parties issued a common appeal against the unacceptable position of US President Trump and expressed their solidarity with the Palestinian people. (updated signatories)

The full text of the appeal is as follows:

The Communist and Workers’ Parties of Solidnet signing the common appeal:

1/ Strongly condemn the unacceptable position of the President of the USA, D. Trump, through which the USA recognize Jerusalem as the capital of Israel.

2/ This decision strongly undermines the just struggle of the Palestinian people against Israeli occupation, for the creation and recognition of a Palestine State at the borders of 1967, with East Jerusalem as its capital. Moreover, this decision, which constitutes a dangerous provocation against the peoples of the Middle East, is moving towards the direction of a more general conflagration in the region in order to satisfy the US imperialist plans.

3/ The EU, and in general the leaderships of its state-members, also bear responsibilities for this development, since they have been deepening their relations with the Israeli state, at the same time that the Israeli state oppresses and murders the Palestinian people.

4/ We call upon the workers, all the peoples, to strengthen their solidarity with the Palestinian people to free the thousands of political prisoners from the Israeli jails; to tear down the wall of shame; to force the retreat of the Israeli army from all occupied territories since 1967, including the Golan Heights (Syria) and the Shebaa Farms (Lebanon); to end all blockades against the Palestinian people in the West Bank and the Gaza Strip; to campaign for the return of Palestinian refugees to their hearths, on the premises of the relevant UN resolutions; to continue the struggle for the recognition of an independent, sovereign and viable Palestinian state within the 1967 borders, with East Jerusalem as its capital.

64. Union of Communists in Bulgaria

65. Pole of the Communist Revival in France

69. Party of Communists US

The appeal is open for signatures.