The 14th MECYO : 'Young communists for strengthening of the workers’ movement' 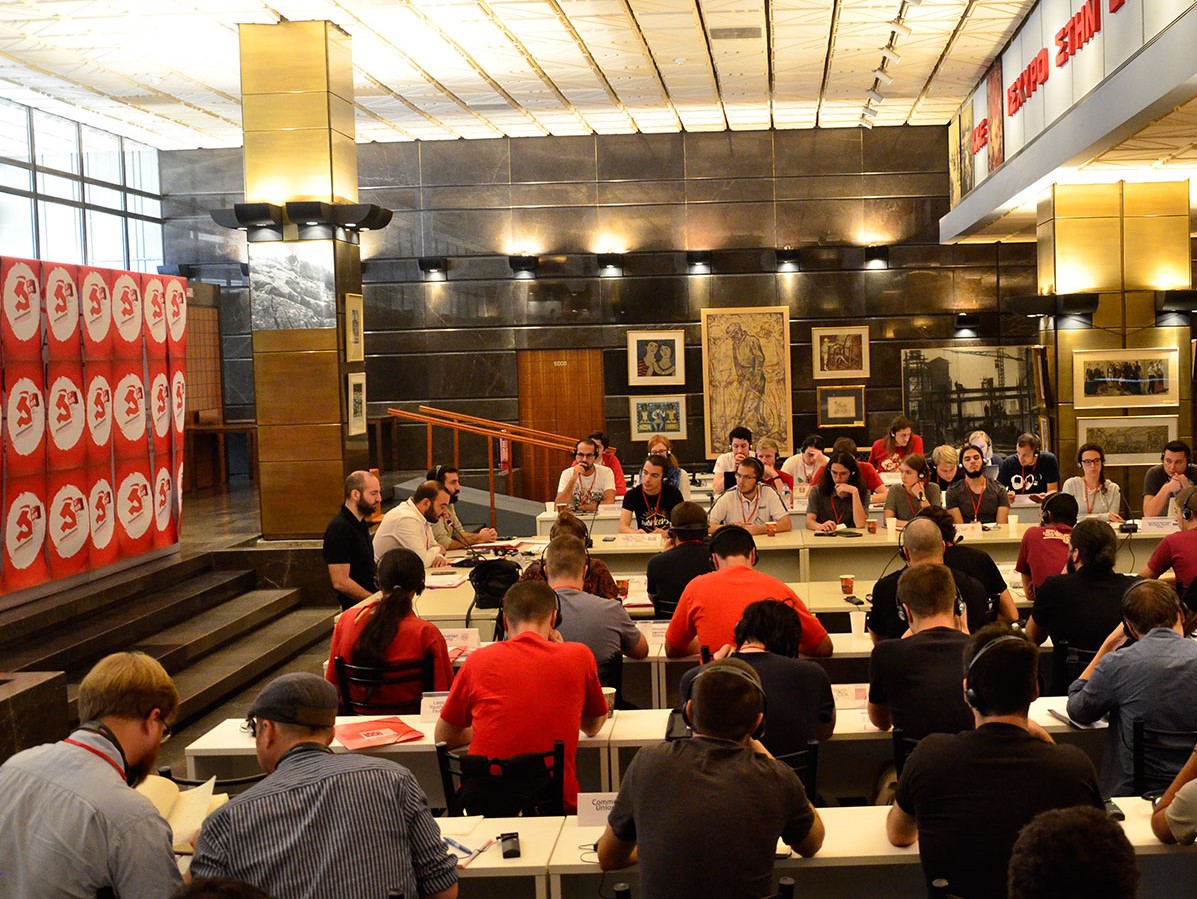