Zyuganov: 'We do not want to play by someone else's rules' 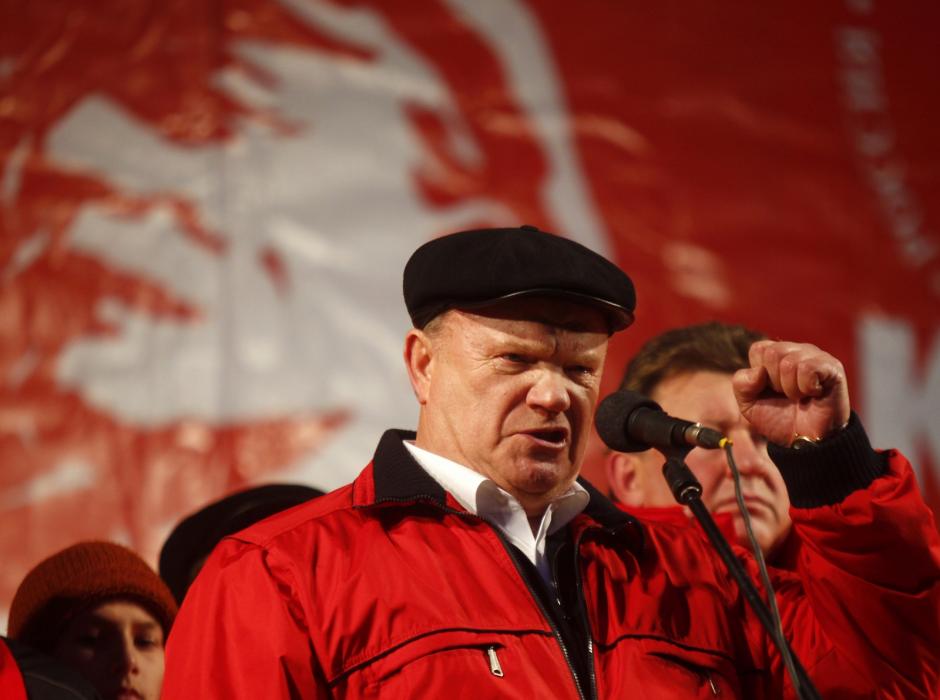 The leader of the Communist Party of Russian Federation (CPRF) gave a speech at the economic forum in the city of Orel.  Gennady Zyuganov, stated that Russia would be able to feed 500 millions of people by developing collective farm system. Zyuganov, also stated by referring the membership of Russia to the World Trade Organization (WTO), that Russia must pull out.

"During three years of our membership in the WTO, the Russian budget has lost 800 billion rubles. Indirect losses are evaluated at four trillion...Russia must take off the strait-jacket of the WTO. We are open to dialogue and trade, but we do not want to play by someone else's rules, playing up to those across the ocean as they set their prices for us," said Gennady Zyuganov.

Apart form the CPRF officials, advisor to the Russian President Sergei Glazyev, governors of Orel and Irkutsk regions, representatives of ministries, departments, regions, local authorities, deputies of different levels, representatives of large and small businesses, experts of the Union of Industrialists and Entrepreneurs and the Chamber of Commerce attended the forum.