'You cannot deposit Nazım's legacy in a bank!' 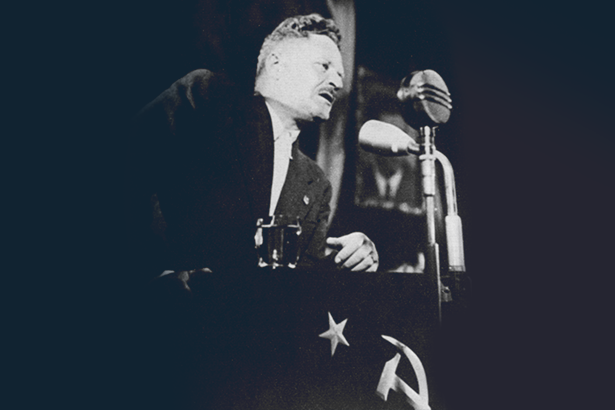 The CC of the Communist Party, Turkey (KP) released a statement protesting the OPEL company and the YKY publications for their abuse of communist poet Nazım Hikmet's legacy.

"...Our communist poet's legacy cannot be deposited in banks or kept in safe boxes. That legacy can only be saved forever with the reason and the labour of the communists..." wrote the statement.

An advertisement of OPEL distorting Nazım's lyrics was published on one of the best selling newspapers, Hürriyet, of Turkey today. Immediately after that, KP claimed the legacy of the internationally recognised communist poet. Similarly, in the 2002 after the YKY publication company had declared material rights over Nazım Hikmet's works, the communists had objected strongly and had published Nazım's works as the Communist Party of Turkey (TKP).

The statement of the CC of KP ended as follows:

"We rigorously warn you.

Those ads will be removed immediately. An apology will be delivered to the poet himself, to the working class and the people of the world which he devoted his existence, his work, his reason and his life, to the communist movement which he was part of with his whole entity."