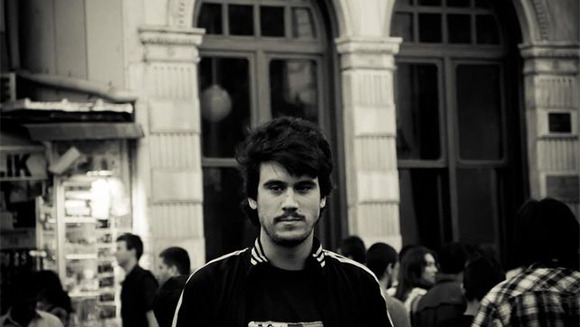 El Diario.es reported that Kerem Schamberger, the spokesperson of the German Communist Party (DKP)-Munich, was not able to start his job in the German Ludwig Maximilian University because of his membership of DKP, although being legal, has been under the vigilance of the Federal Office of Protection of the Constitution (Verfassungsschutz), which categorizes the party as an extremist one.

This case of Kerem Schamberger reveals that demonization and intimidation of the communists continue in Germany. The doctorate programs in the country are being based on labour contracts, which include both research and teaching at the university. Schamberger, who studied communication at German Ludwig Maximilian University, was supposed to start his doctoral studies on October 1st but could not yet, because since July the university awaits the approval of the German internal intelligence service.

According to the current Decree on the Radicals, issued in 1972 under the government of Willy Brant, all civil servants or persons to be employed in the public sector need to have the approval of the intelligence service with respect to their “ideological stance”, to prove that they are loyal to the constitutional order.
In fact, the Decree is already in violation of the German Constitution itself, which claims to guarantee the free election of one’s profession.
After the collapse of the socialist states in the Eastern Europe, there has been a genuine cleaning of scholars from all levels of  public education sector. Hundreds of professors have been fired because of their links to the DKP, many of who still continue to claim the restitution of jobs in the public sector.
Tweet