TKP organizes the People's only option 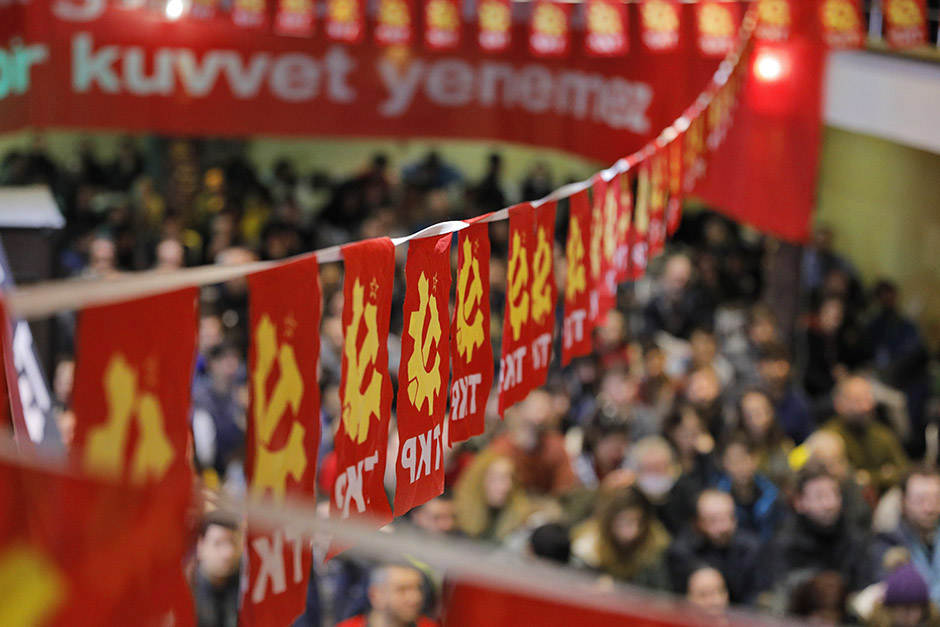 Communist Party of Turkey (TKP) held meeetings in 16 different locations to boost the campaign titled 'Turkey is not Hopeless'.

Following its call "for a bright 2018," Communist Party of Turkey (TKP) boosts its campaign to get organised at numerous locations around Anatolia. TKP organised meetings in 16 different locations all over Turkey with the slogan "Turkey is not hopeless, people’s alternative will strengthen".

For the meetings in Gebze, İzmir, Silivri and Ankara read more...

For the photos from the meetings see the link