Rizzo on the Aquarius crisis: Minimum wage for all and No to exploitation of Africa 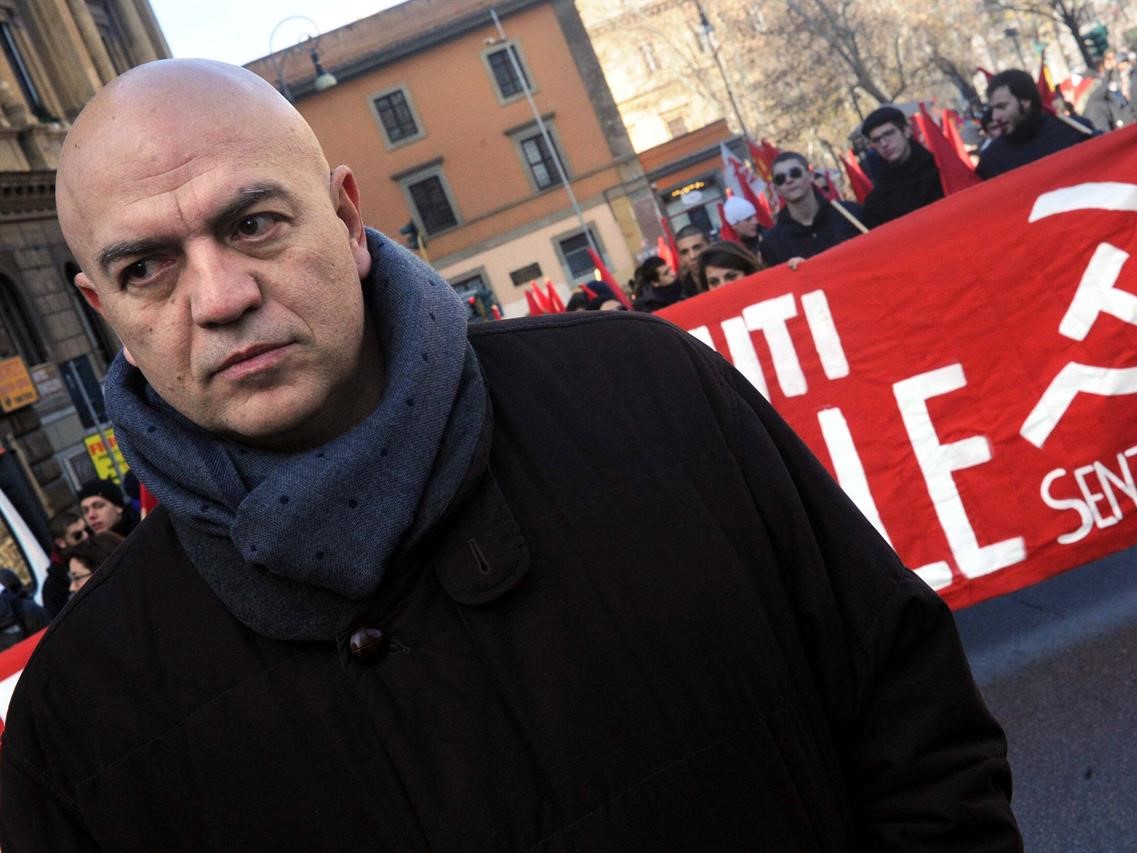 Marco Rizzo, the GS of the Partito Comunista, made a brief comment on the Italian rejection of the rescue ship Aquarius.
ICP, 13 June 2018
On June 10, Italian Interior Minister Matteo Salvini declared his refusal to accept the rescue ship Aquarius in Italian ports by claiming, "Saving lives is a duty, turning Italy into a huge refugee camp is not." The Aquarius had picked up 629 migrants mainly from the Sub-Saharan Africa from small boats sailing from Libya to Italy. Whereas the overcrowded Aquarius remained running out of provision at sea between Malta and Sicily, it has been eventually the new Spanish Government which offered to receive the vessel. Salvini, known for his populist anti-immigration policies, declared victory after Spain's offer. On the other hand, it must be noted that Spain lacks the necessary resources and infrastructure to cope with the migration crisis in the long term.
Marco Rizzo, the General Secretary of the CC of the Communist Party, Italy (Partito Comunista) made a brief comment on the Aquarius crisis on his personal twitter account. Rizzo pointed out the role that EU-NATO imperialism plays on the African catastrophe. Criticizing both racist reactions represented by Salvini and the hypocritical humanitarian rhetoric expressed in the name of "democracy", Rizzo demanded minimum wage for all workers in Italy - including migrants and refugees. In March, within the framework of their electoral campaign for "Vota Comunista", the Communist Party had proposed to ensure a stable minimum wage to all workers, precisely 10 Euro/hour minimum wage for all workers, with a limit of 32 working hours within a week.
Rizzo's tweet is as follows:
EU-NATO imperialism is the first responsible for the African catastrophe. On one side racist Salvini. On the other, the humanitarian rhetoric (which justified various wars for exporting "democracy" from Gaddafi to Syria). Minimum wage for all and No to the exploitation of Africa.
See the link
Tweet