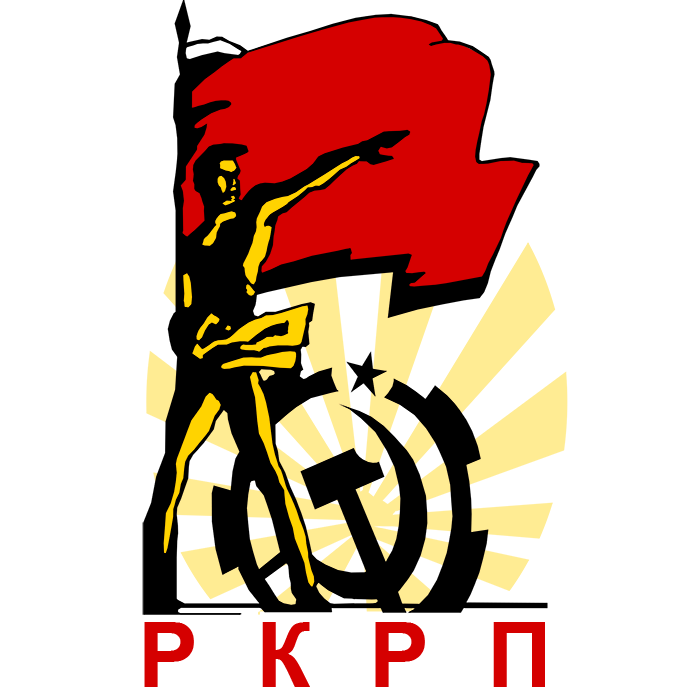 The Russian Communist Workers' Party (RCWP) denounced the decision disqualifying the two communist deputies in the legislative organ of the self proclaimed Donetsk People's Republic (DPR), the People's Soviet.

The decision is compared with the Ukrainian President Poroshenko's anti-communist steps such as banning the communist party and adopting de-communization laws. The RCWP stated that the attack against communists of DPR only justifies Poroshenko's claims about Donetsk being under the jurisdiction of Kiev and next step would be demolishing the Lenin monuments in DPR cities.

The RCWP emphasized the role and importance of communist ideas and the communists themselves in defending and building of DPR and required DPR authorities to withdraw the decision disqualifying the communist deputies immediately.