Portuguese CP: For a patriotic and left-wing alternative 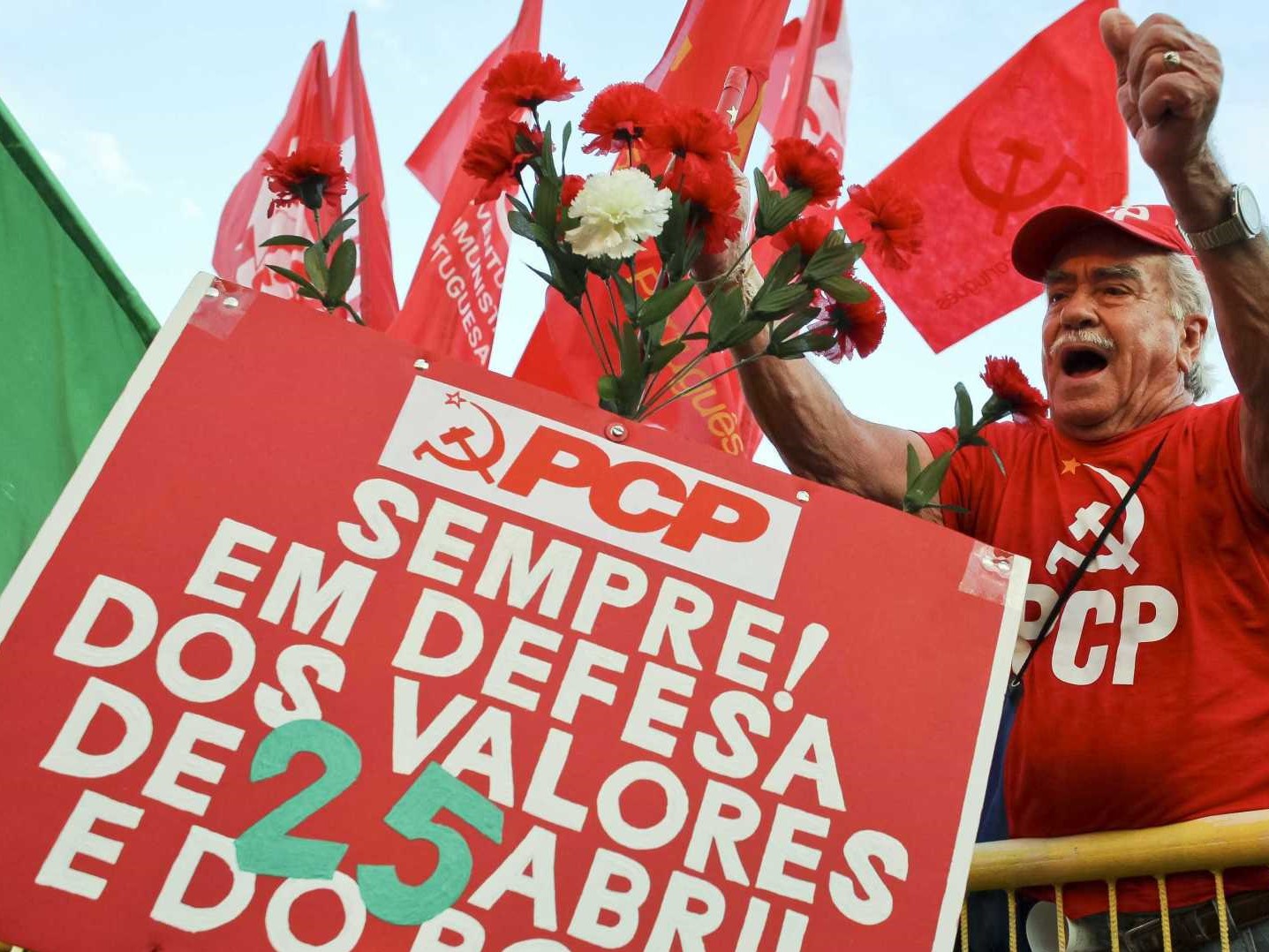 PCP continues its struggle against the right-wing policies of the government and the EU.

Convened on June 29 and 30, the Central Committee of the Portuguese Communist Party (PCP) discussed aspects of the international situation and in the European Union, examined the national political, economic and social situation and developments in the mass struggle, and outlined the guidelines for activity and to strengthen the Party. The CC of the PCP stated that the recent developments in the political situation are marked by the contradictions inherent in the options of the Socialist Party and its minority government, at the service of big business and of submission to the EU. The CC added that the international situation remains characterized by great instability and uncertainty, with serious threats to workers and peoples coexisting with the potential for the growth of resistance and struggle to defend their rights and for their emancipation. According to the report, in times marked by uncertainties, dangers and potentialities, the Central Committee of the PCP indicates the development of the mass struggle and the strengthening of the Party as the necessary path for the defence of peace and development, and of progress, for the construction of the patriotic and left-wing alternative, of the advanced democracy with the Values of April in the future of Portugal, of Socialism and of  Communism.

See the link for full text in Portuguese and English.
Tweet