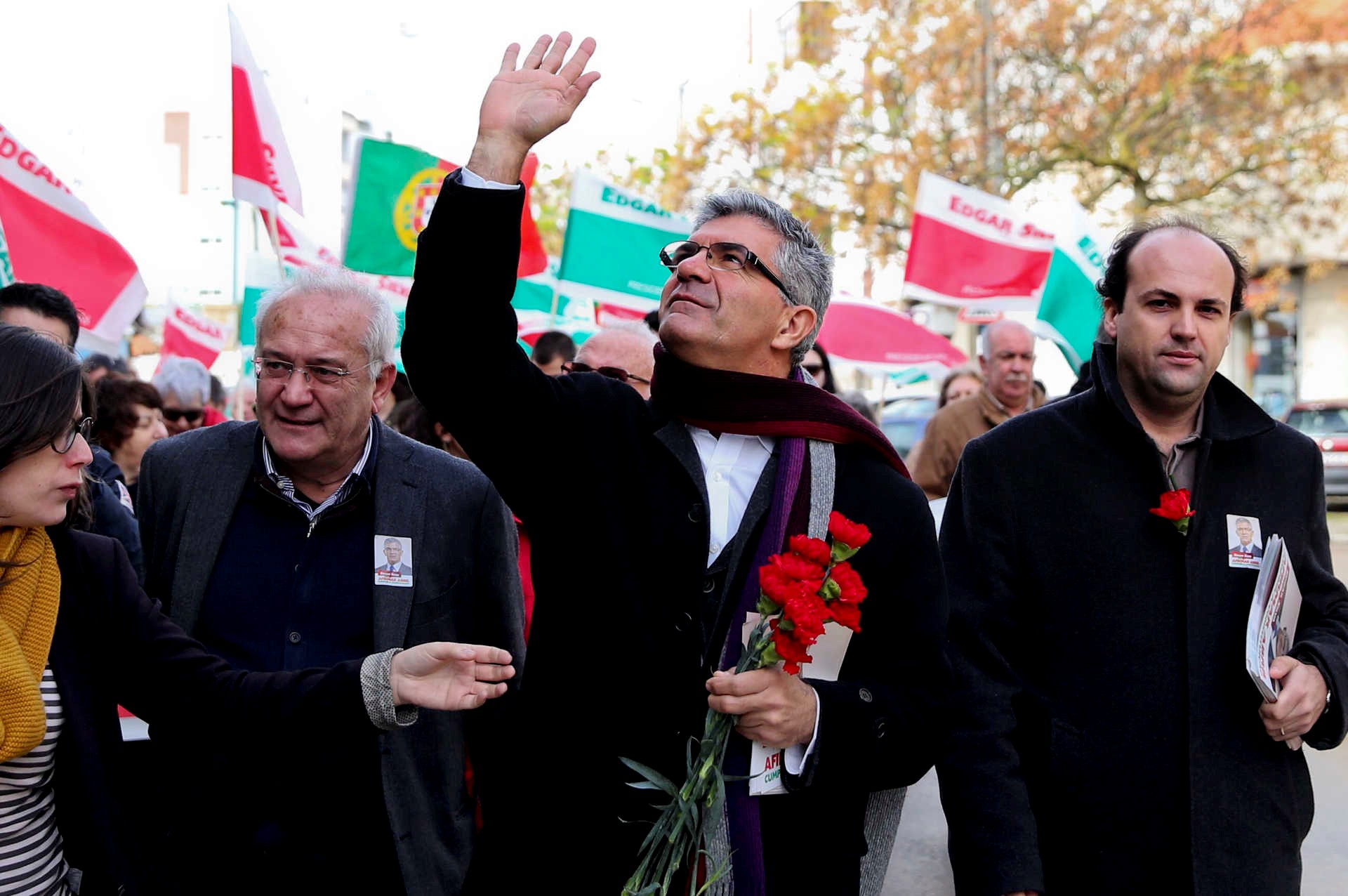 Portuguese CP officially started its campaign for the next presidential elections.

According to the opinion polls, Silva has the support of nearly 4% of the population. Supporters of PCP continue to contact people on a daily basis to build more support for Silva. The biggest event of the campaign is reported to be scheduled for January, 17th in Lisbon.