PCTE - Communist Party of the Workers of Spain 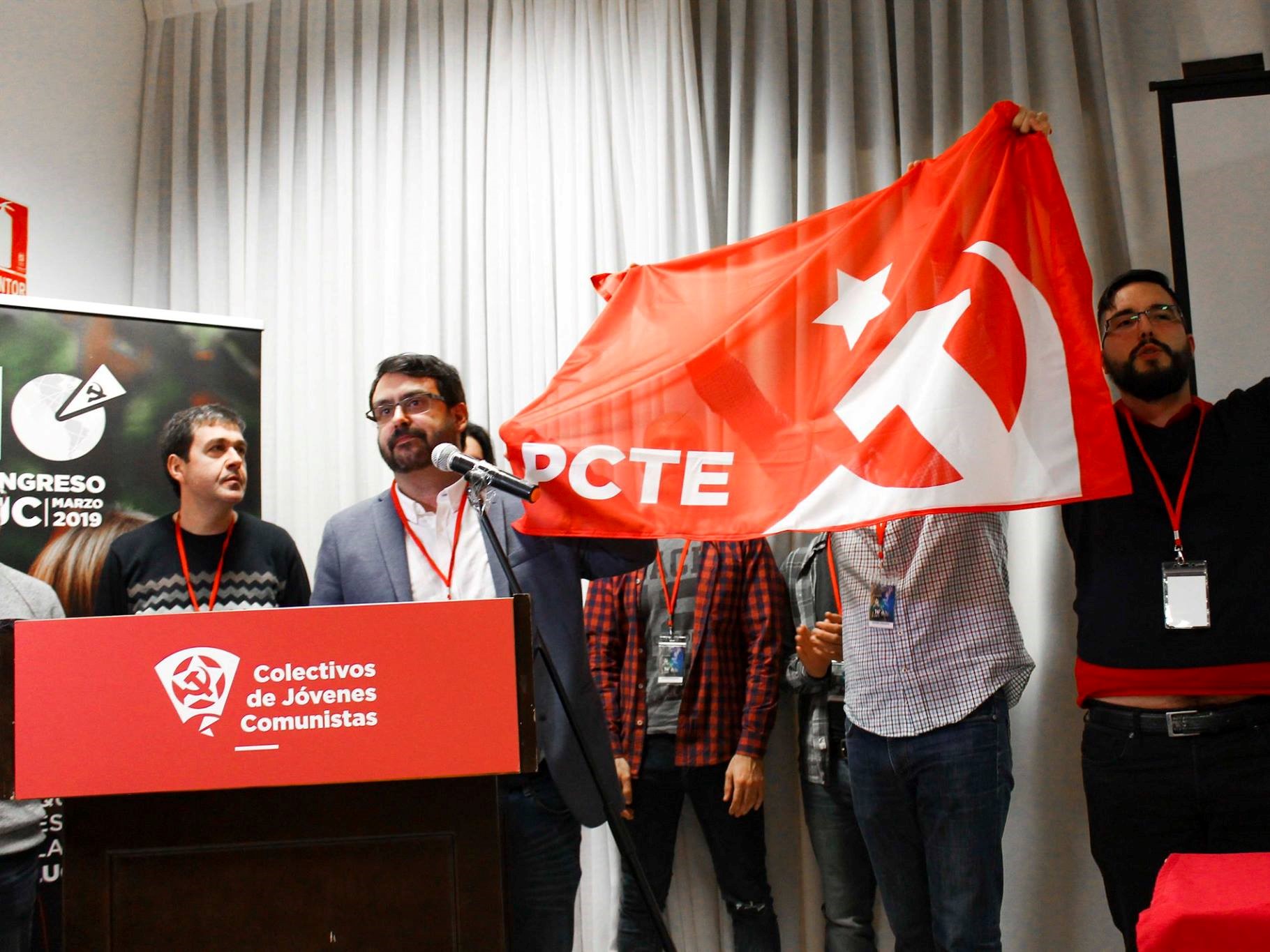 PCPE to be renamed as the Communist Party of the Workers of Spain (PCTE).

Since April 2017, there were two organizations which have been operating with the same designation (PCPE) and the same symbols, but with different political and executive boards, with different publishments and different people in charge of the General Secretariat. The PCPE, with Astor Garcia as its General Secretary, had been considering as a major problem for the development of their political work the risk to mistakenly attribute political and ideological stances that they did not share and which were "the outcome of the ideological eclecticism and the deviations of our old comrades, which were already denounced then by the majority of PCPE cells and committees, by the majority of the Collectives of Communist Youth, by a Central Conference and by an Extraordinary Congress." Moreover, the existence of two parties named PCPE, both members of the International Meeting of Communist and Workers' Parties, was within the international relations an anomaly and an additional difficulty to the communist work in this sphere.

The resolution of the CC of the PCPE declares, "Since today, March 3, 2019, just in the 100th Anniversary of the creation of the Communist International, our Party will be renamed as Communist Party of the Workers of Spain (PCTE) and its designation can be adapted to the linguistic and cultural realities of Catalonia, Galicia and the Basque Country, that it will maintain in their functions all of its bodies and responsibles, it will maintain as its youth organization the Collectives of Communist Youth (CJC), its journal Nuevo Rumbo, its review Nuestra Política and the participation in the Initiative of Communist and Workers' Parties of Europe, in the International Communist Review and in the International Meetings of Communist and Workers' Parties."