PCPE: Not a time of conciliation but struggle 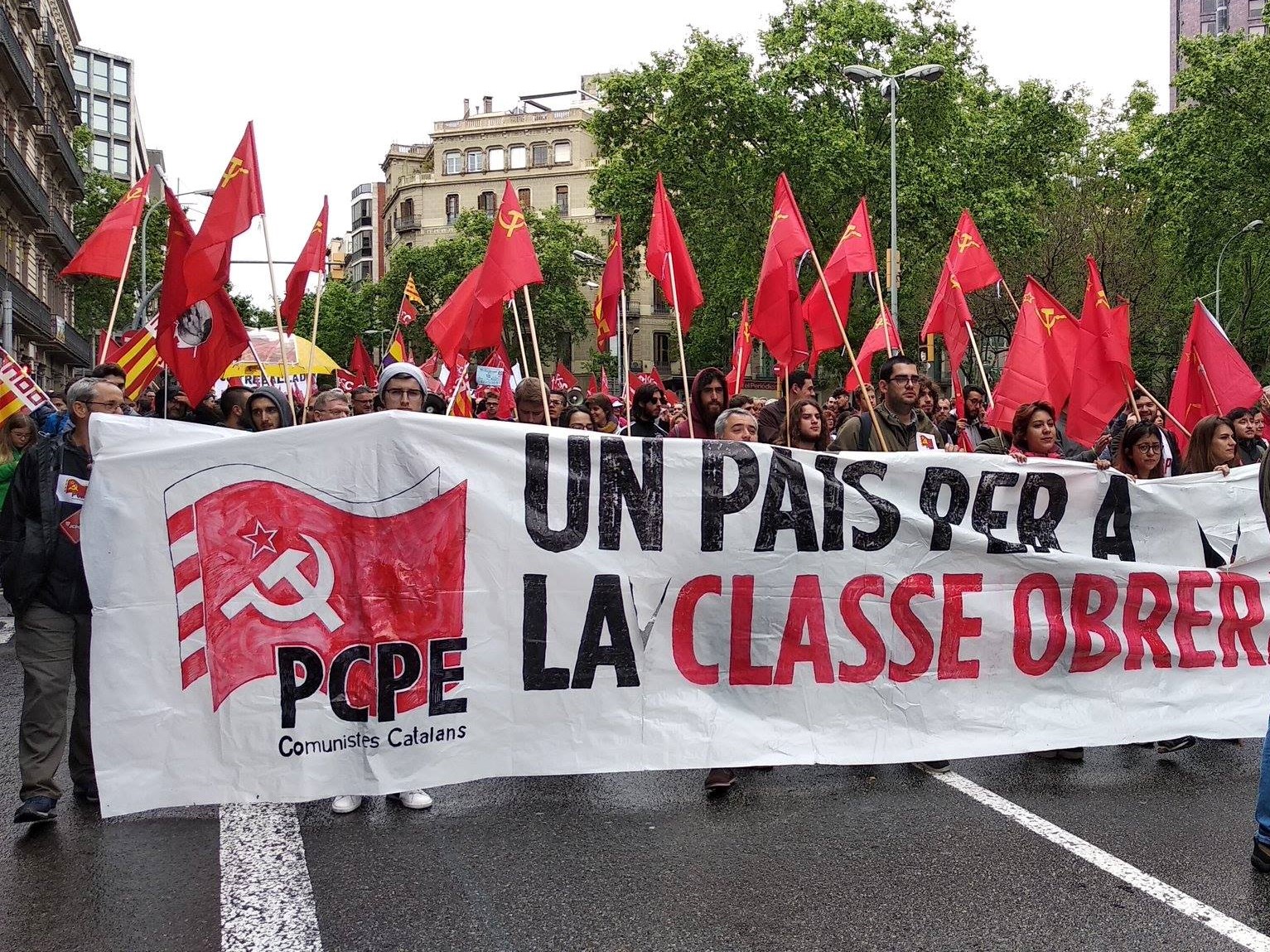 PCPE released a statement on the political situation in Spain underlying the necessity of the class struggle.

Political debates in Spain seem to get accelerated with the so-called "Gürtel case" and the PSOE's demand for a vote of confidence. The Political Bureau of the Communist Party of the Peoples of Spain (PCPE) released a statement on the political situation in Spain on May 25. The statement makes a general analysis of the recent developments and explains the position adopted by the PCPE.

Despite the representation of different specific sectors of the bourgeoisie by different political parties, the PCPE insists on the fact that all bourgeois forces are actually defending the interests of the same social class. It is asserted that even the political crisis of the Popular Party is being carried out by maintaining the economic interests of the bourgeoisie intact, as it is seen from the large support given for the approval of the General State Budget of 2018. However, the PCPE observes a notable change in bourgeois politics while the old two-party system gets replaced by an axis to the right (Popular Party and Citizens) and an axis to the left (PSOE and Podemos), all tightly united in the defense of capitalism in spite of their disagreements on nuances.

Emphasizing that parliamentary disputes between bourgeois forces will not solve any problem for the working people, the PCPE warns about being trapped in false debates and points out the great flexibility that the political system thus acquires in front of future economic and social upheavals. The statement ends as follows:

"We call to intensify the trade union struggle in the perspective of the General Strike, regardless of what may happen in the parliamentary framework and who represents the power of the capitalists. We call on the workers to massively support trade union events and to provide them with strength and political perspective. We call to politicize all the struggles, to strengthen the positions of the working class, to the militant organization of the working class in the trade unions and in the Communist Party. It is not a time of conciliation, but of intensifying the class struggle before the events that are to come. For a country for the working class!"
See the link for the statement in Spanish and English.
Tweet