Opening speech of the 17th IMCWP: 'Together, we will get rid of this barbaric order called capitalism' 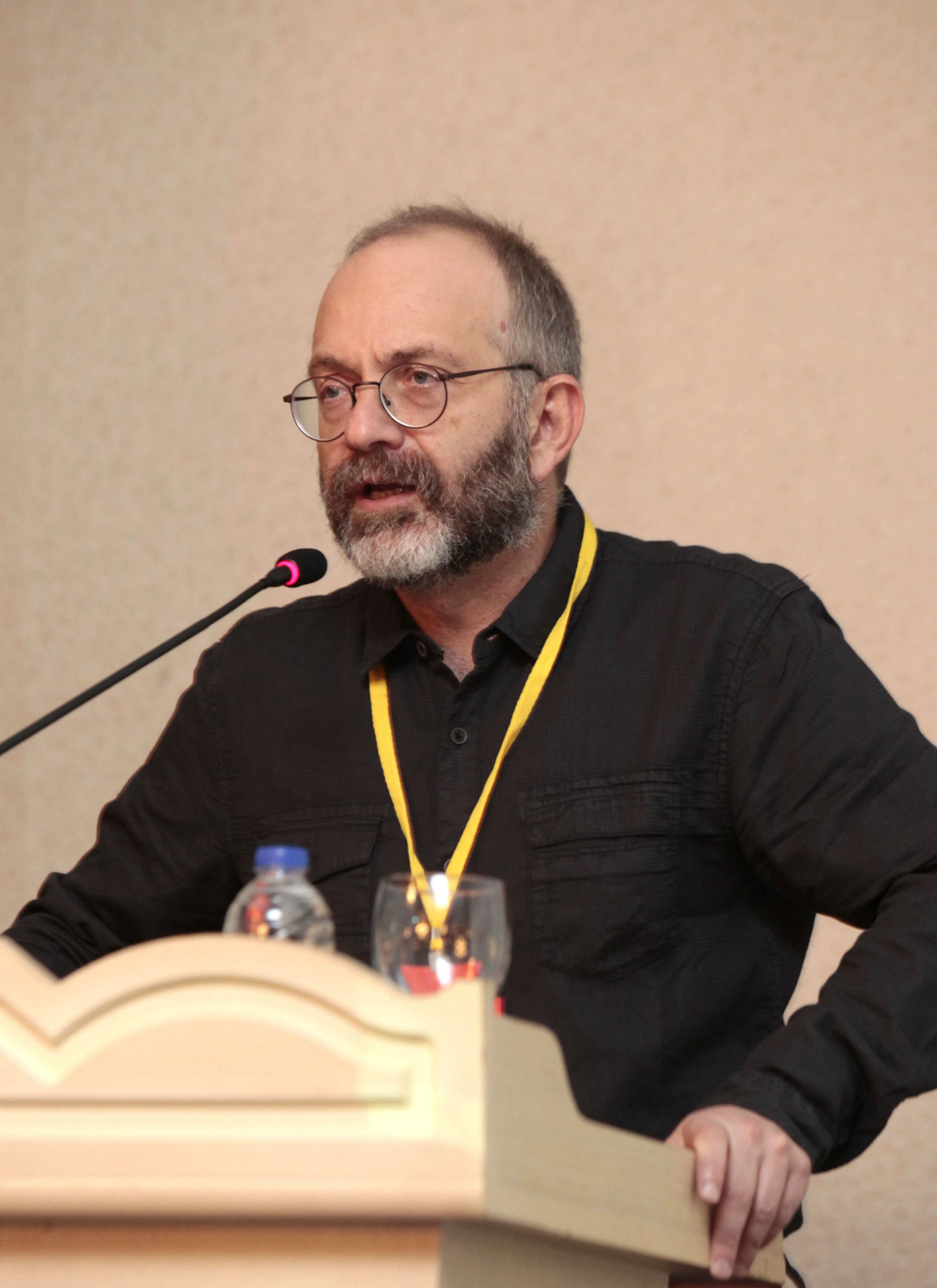 Secretary of the Central Committe of the Communist Party, Turkey (KP) Kemal Okuyan gave the opening speech of the 17th IMCWP greeting the revolutionary struggles of the participating Parties.

The 17th International Meeting of Communist and Workers Parties (IMCWP) started on 30th October in İstanbul. Secretary of the CC of the Communist Party, Turkey Kemal Okuyan gave the opening speech of the meeting.

Okuyan started his words by stressing the challenging international agenda for the working class movement. Secretary of CC, KP reminded that this should not be considered as a suprising situation for capitalism. Okuyan said "It is not surprising that today capitalist classes attack on labor movement and strive to abolish all the acquirements that working classes has gained along centuries, they have done each time when capitalism passed through successive economic and political crisis. It is not surprising that contradictions among imperialist powers deepen and the threat of war and fascism rise."   Okuyan also reminded the audience that "this threat implies additional difficulties for the communists".

The opening speech continued with emphasising the important points of the tough struggle of KP in Turkey underlining the three "inseparable and fundamental elements" as: struggle against imperialism; struggle for enlightenment and anti-capitalist struggle.

Okuyan, concluded his words by greeting the struggle of the internationalist communist movement and expressing confidence in the triumph of Marxism-Leninism.

The full text of the opening speech of Kemal Okuyan at the 17th IMCWP is as follows: