KP on Ankara attack: 'We condemn the ones who have turned our country into a blood bath' 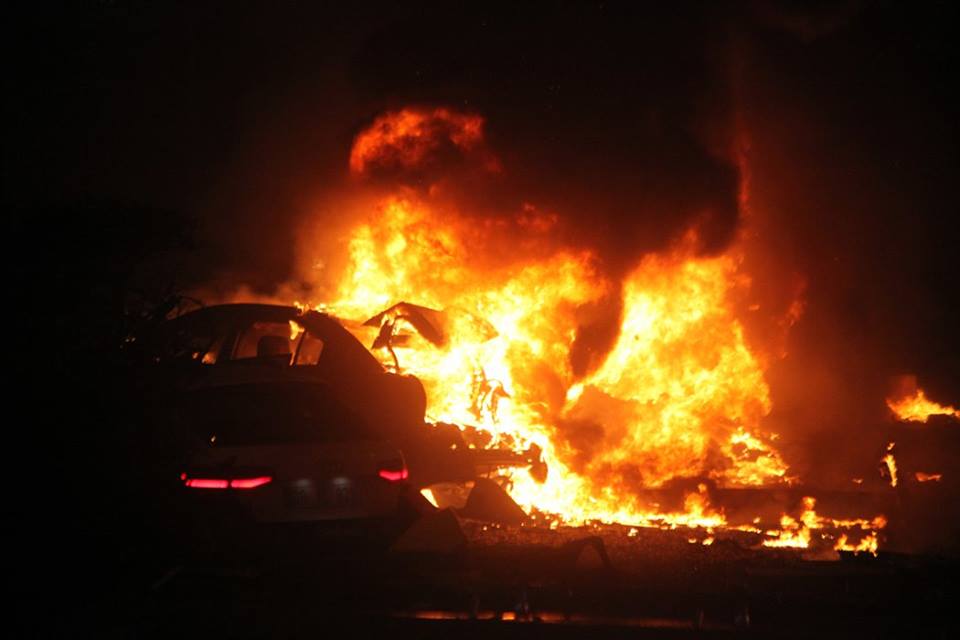 Communist Party, Turkey (KP) released a statement couple of hours after the bomb attack in Ankara that killed at least 27 people. [ES]

A car bomb exploded in the Kızılay district of Ankara today at 18:45 local time. The officials say at least 27 were dead and 75 were wounded. This is the third attack in Ankara killing more than 150 people in total since last October.

Communist Party, Turkey (KP) released a statement a couple of hours after the bomb attack.

The statement of KP is as follows:

The attack in Ankara which is both inhumane and hostile to all the people, is another sign of how our country has been drawn into catastrophe.

We condemn the attack at Kızılay, where many were killed and hundreds were injured.

The attack in Ankara should be considered as both inhumane and hostile to all the people. The identity of the attackers does not matter anymore. It is the AKP government who has turned the country into an arena of blind violence by its bloody adventures not only in Turkey but in the whole region.

It is obvious that Erdoğan and his government could only lead Turkey into catastrophe. All the public officials, bureaucrats, civil servants of the government should know that any practice serving this catastrophe would be accounted for, and that they should behave accordingly, leaving this gang alone.

Our people should immediately claim the dismissal of the government and should not seek solution in American imperialism, military coups, operations of "cemaat" or ethnic or sectarian civil war scenarios .

Our condolences to Turkey and to the humanity."