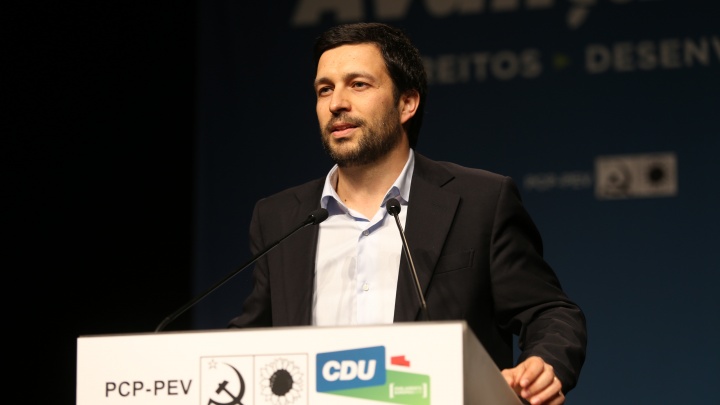 The electoral alliance Unitary Democratic Coalition backed by the Portuguese CP will to try to keep its three seats in the EU Parliament.

On January 17th, hundreds of people attended the public meeting organized at the Capitólio theatre in Lisbon by the electoral alliance Unitary Democratic Coalition (CDU), backed by the Portuguese Communist Party.

During the meeting João Ferreira was announced as the head of list of the CDU for the next European Parliament elections which will take place on May 2019. In his speech, the general secretary of the PCP, Jerónimo de Sousa highlighted the importance of strengthening the CDU in order to achieve sovereignty, social justice and development in Portugal.

João Ferreira is currently a member of the Central Committee of the Portuguese Communist Party, serving as a member of the Lisbon Municipal Council and a member of the European Parliament. In the last European elections, CDU had won three seats, obtaining 12,7% of the valid votes.

See the link for the full speech of Jerónimo de Sousa in Portuguese: http://www.pcp.pt/dar-mais-forca-cdu-construir-no-presente-futuro-de-portugal-do-seu-povo