French Communist Party: ‘Paris must withdraw its support to the politics of Erdogan’ 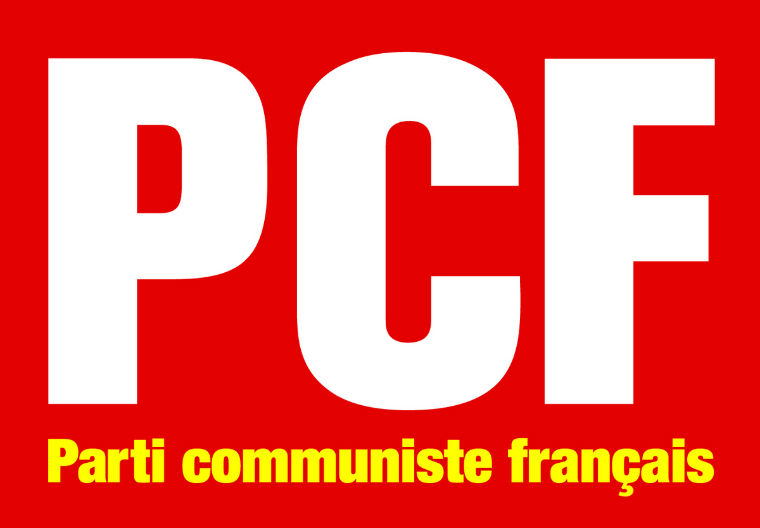 Just after the bombings in Ankara, which causedmore than hundred casualties, The French Communist Party (PCF) made a declaration addressing Hollande government.

The statement of the PCF is as follows:
‘We have learned with dismay that a double explosion killed 40 people and injured another 120 this Saturday morning during a peace meeting, taking place in Ankara​.
The French Communist Party wants to express its full support to the families of the victims, as well as the militants of peace and HDP. We strongly condemn this attack that falls into the climate of terror that Erdogan installed in his country against the Kurdish people, the Turkish democrats, and the militants and the leadership of the political party.
The PCF requests François Hollande to withdraw his support to the politics of Erdogan and make every effort to stop this dirty war for the return of peace and to run the elections freely.
We stand in solidarity with the Kurdish people, trade unionists, progressive Turks and the militants of HDP, whose courage and determination we acknowledge.’