CPU denounces the attack on the opposition media 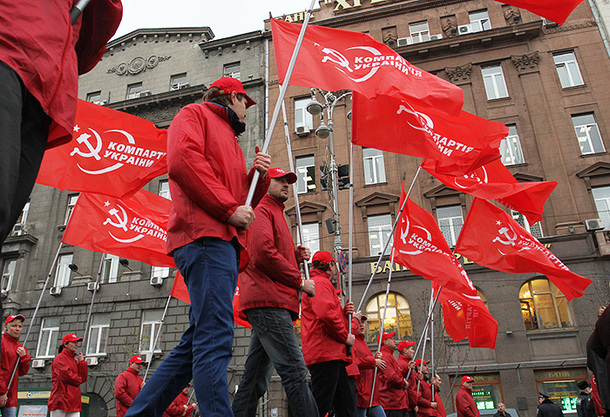 The Communist Party of Ukraine condemned the attempt to ban the TV channel "Gamma".

The Communist Party of Ukraine (CPU) released a statement denouncing the recent attack on the Ukrainian opposition media. CPU stated that the Ukrainian government has started a procedure to ban the TV channel "Gamma" after the broadcast of the speech of CPU leader Petro Symonenko on the Victory Day. CPU noted that in his speech, Symonenko demanded the implementation of the Minsk agreement unconditionally and condemned the changing the names of the streets and cities after the names of Hitler collaborators without the consent of the local people. CPU also called for international solidarity against the violation of the freedom of expression in Ukraine.