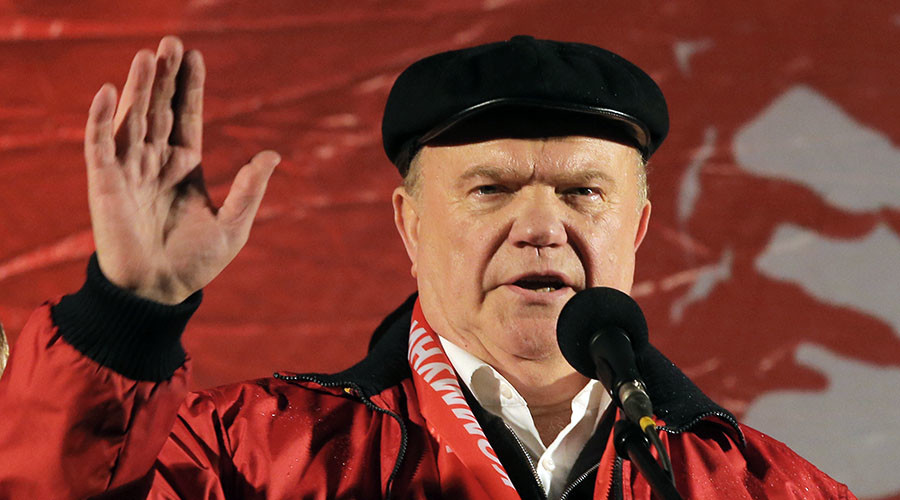 The CPRF offered an anti-crisis program to President Putin covering nationalization of national resources, state monopoly on alcohol and tobacco, and restrictions on the capital outflow.

According to the Russia Today, the Communist Party of Russian Federation (CPRF) proposed an anti-crisis program to President Putin last week. At an international economic forum in Oryol a program consisting of nationalization of mineral resources, a state monopoly on alcohol and tobacco and restrictions on capital outflow has been developed.

“This program was sent to the president, to all government members, to the Security Council and to the heads of Russian regions,”  said the General ecretary of the CPRF, Gennady Zyuganov.

The CPRF introduced the program as a "leftist-centrist" turn in Russian economic policies and an alternative to Prime Minister Medvedev's pro-businness program.