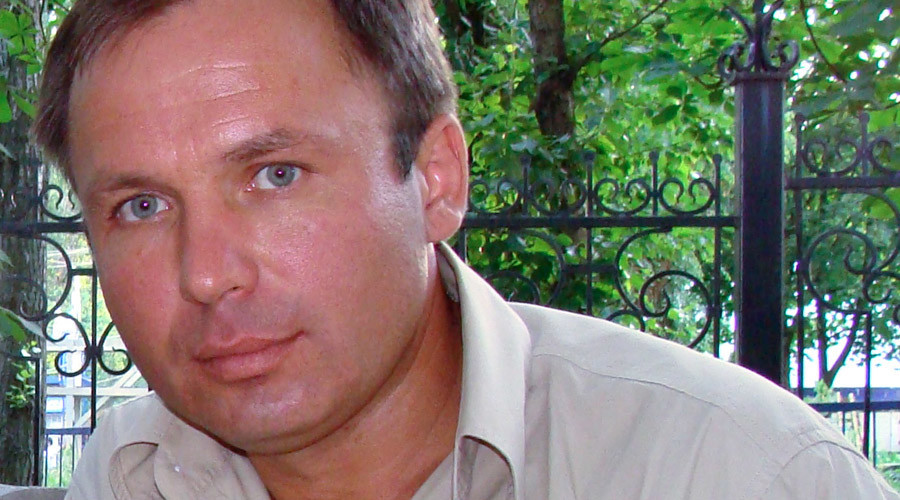 MPs from Communist Party of the Russian Federation (CPRF) proposed sanctions against US presidential candidate Hillary Clinton for allegedly being responsible for the kidnapping of a Russian pilot.

MPs from Communist Party of the Russian Federation (CPRF) proposed to impose sanctions against a group of US officials including Hillary Clinton,  for being allegedly involved in the kidnapping and jailing of Russian pilot Konstantin Yaroshenko in Liberia in 2011. Clinton is expected to be the candidate of the Democratic Party at the presidential elections in USA.

The Communist MPs stated that Clinton was the Secretary of the State at the time Yaroshenko was captured and therefore, and that, such a special operation couldn't have been executed without her knowledge.

"It is clear that weak nations would be silent when the US infringes the rights of their citizens, but Russia is a strong country that can and must protect its citizens all over the world...We should raise the topic of Yaroshenko’s release at all talks with Americans without any exception, put up pressure on them using sanctions.” said Sergei Obukhov, a senior party official at Russia Today.

Russian pilot Yaroshenko was sentenced to 20 years in prison in the US in 2011. He was accused of smuggling drugs into the country. The charges were based on the testimony of US agents and evidence was found as a result of a sting operation. The Russian pilot was arrested in Liberia and was taken to the US.