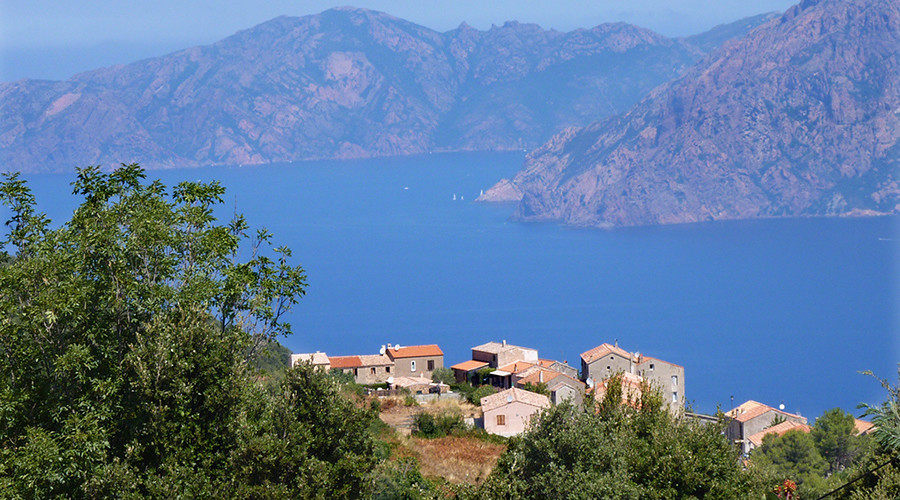 MP Vadim Solovyov, from CPRF, stated that their proposal covers prohibition of properties abroad in addition to the bans over foreign bank accounts.

One of the MP's of the Communist Party of Russian Federation (CPRF), Vadim Solovyov, shared his group decision in the State Duma to offer a bill which prohibits officials from owning any property outside Russia. He also stated that the bill would ban public servants from using educational and medical services abroad.

Solovyov said that the law is necessary to prevent posibble foreign pressure on Russian officials.

"The officials cannot have bank accounts abroad, but they still can have property. I think it is easier for, let's say, foreign states, to use property as a leverage,"  said the MP in an interview with TASS.

Recently, representatives from all parliamentary parties have prepared a draft law which bans law-makers at all levels from having assests in foreing banks. The draft also forces all law-makers to annually submit their income.

Current laws allow Russian officials to have property abroad as long as they declare the source of the income used to buy it.