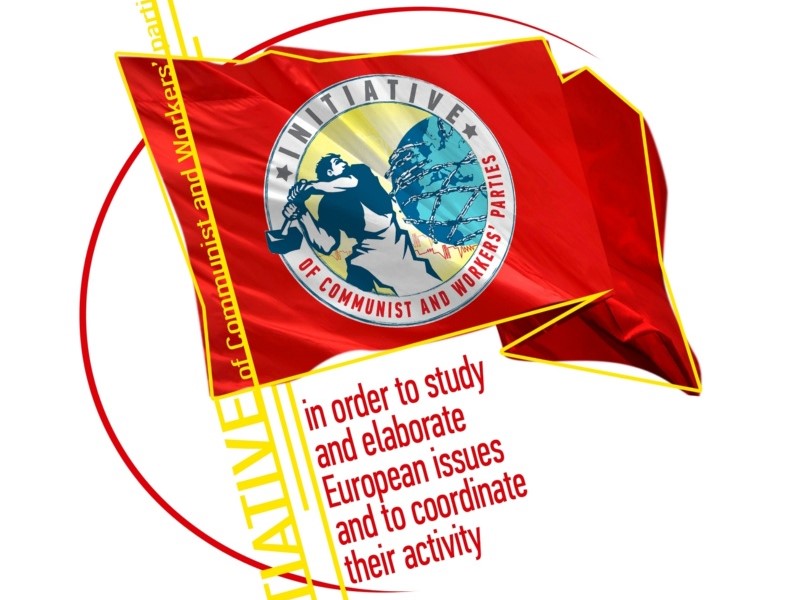 The European Communist Initiative warns about the dangerous NATO agenda at the expense of the peoples.
ICP, 11 July 2018
The Initiative of Communist and Workers' Parties of Europe issued a statement today treating the Summit of NATO Heads of State and Governments to be held on July 11 and 12 in Brussels, Belgium. The Initiative reminds that previous NATO summits have resulted in the introduction of new reactionary policies as well as the invitation of new members. Referring to Montenegro's controversial integration into the alliance despite the popular will of the Montenegrin people, the statement implies the possible integration of Ukraine and Georgie in the near future. As to the current situation, the Initiative interprets the Agreement of Greek and FYROM's governments as a passport for FYROM's integration, which will promote the EU-NATO dangerous plans in the Balkans. Since the dissolution of the Soviet Union, NATO has steadily expanded in Europe, further aggravating inter-imperialist contradictions in spite of their claims for "enforcing stability". Consequently, governments of NATO member states were to pursue policies fueling ethnic collides for the sake of monopolies' interests.
The Initiative adds that Colombia's announcement as NATO's global partner means "not only a strengthening of a US spearhead on the South American continent, but also ample new economic opportunities for monopolies in the South and Central American markets." On the other hand, serious competitions within the imperialist alliance are bold underlined in the statement. Alongside trade wars between the United States and other NATO members, the Initiative states the dangerous efforts of EU imperialists for enforcing their interests abroad independently, mainly turning the African continent and the Middle East into particular targets for them.
Whereas imperialist alliances are becoming increasingly volatile, the statement puts forward that they cannot be permanent and adds that the capitalist system at their base is becoming more and more reactionary and dangerous. The Initiative declares that the much-repeated bourgeois myth of the EU as a peace project has in reality turned out to be the exact opposite.
The statement ends as follows:
"Let΄s strengthen the struggle against imperialist war, the EU, the NATO and all imperialist alliances!
End the system of exploitation that breeds wars, crises, refugees, exploitation!
Long live socialism!"
See the link for full text.
Tweet