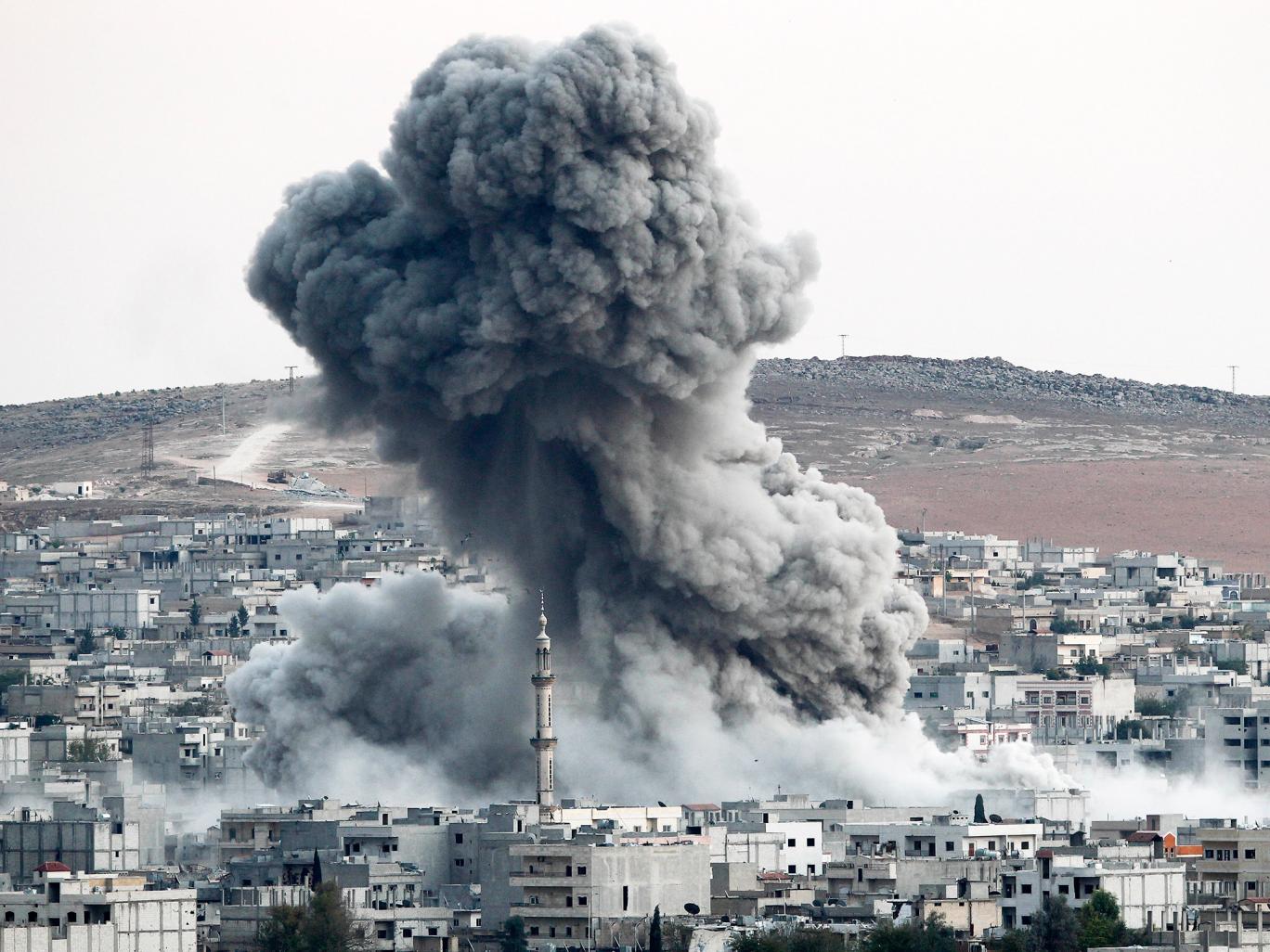 Communist Party of Britain (CP) released a statement on the decision of British MP's , which accepts Government's case for military intervention in Syria.

CP, stated that Tory government's case is sharing the same aim, with US and NATO, of creating "‘safe havens’ in which Western-backed rebels – many of them Islamic fundamentalists – can be equipped to launch a decisive insurgency against the legitimate and internationally recognised government in Damascus".

British MP's had voted the government's motion and accepted it on Wednesday and just hours after voting air strikes with the Tornado jets from RAF Akrotiri base on Cyprus has started.

The full text of CP's statement is as follows:

"The Tory government’s case for direct British military participation in Syria is being proposed on the basis of deceit and delusion.

Prime Minister Cameron’s main aim remains the same as two years ago and is shared by the US, NATO and their allied dictatorships in the Middle East.
It is to replace the regime of President al-Assad with one more compliant with Western military and business interests, even at the risk of strengthening religious sectarianism and breaking up Syria.
US and NATO military intervention is primarily intended to create ‘safe havens’ in which Western-backed rebels – many of them Islamic fundamentalists – can be equipped to launch a decisive insurgency against the legitimate and internationally recognised government in Damascus.
Tory claims that there are 70,000 ‘moderate rebels’ on the ground ready to assist Western air power, based on assessments by the discredited Joint Intelligence Committee, are patently false. Otherwise, those rebel groups would not be pinned down in north-east Syria but now on the verge of capturing most of the country.
Far from authorising outside military intervention in Syria, UN Security Council Resolution 2249 insists that the action for which it calls against Isis must be ‘in compliance with international law’.
This can only mean that such intervention has the agreement of the only sovereign political power recognised by the UN in Syria, namely, the government of President Bashar al-Assad.
Significantly, Russian military action in Syria, coordinated with the Syrian armed forces, has done more to throw sectarian terrorist forces on the defensive in two months than the US-led bombing campaign has achieved in 18 months.
Communists and socialists have often been the first targets of Islamist sectarian violence, whether in Afghanistan, Iran, Tunisia or Sudan.
Nonetheless, the Communist Party in Britain, like its sister parties in the Middle East (including Syria) and Africa, does not believe that additional Western imperialist military intervention in Syria will defeat sectarian terrorism any more than it has done in Afghanistan, Iraq or Libya.
Instead, international action should be taken to cut off all sources of commercial, financial and military assistance to Isis and other fundamentalist groups, while extending solidarity as requested by those secular forces fighting those groups on the ground."