Brexit and the Irish labour movement 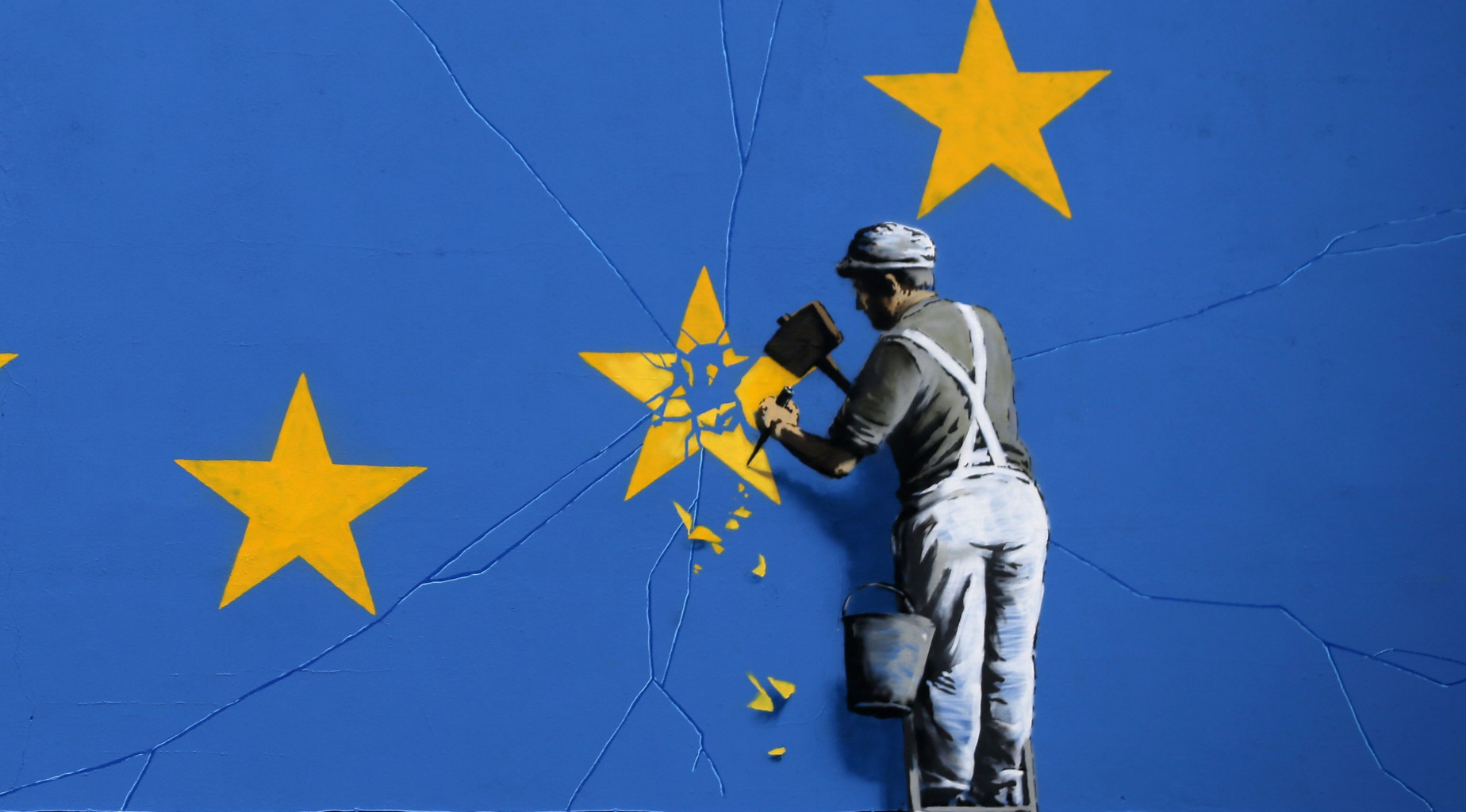 In an article in the Socialist Voice issued by the Communist Party of Ireland, Brexit and the political agenda of the Irish labour movement was discussed.

An article by Eugene McCartan in the November issue of Socialist Voice discussed the fracture between the British and European capitalist class and the stance of the working class in Ireland regaring the anti-EU policy. Under the title ‘Brexit and “backstops” – Difficulties for the EU continue to intensify’  the article said, ‘As the time for a final deal between the British state and the European Union draws near the British government is attempting to push through its minimalist Brexit strategy so as to secure its “special relationship.”’

The article reminded that Brexit seems to be the result of a political division within the Conservative Party, but actually 'reflects the split within the capitalist class—by no means confined to Britain—generated by the persisting economic crisis.' ‘The settled view of both the British state and the dominant sections of British finance capital was and is to remain within the EU if at all possible.’ Brexit has also severely weakened the EU itself and has contributed to a further rise in anti-EU sentiment throughout Europe, ‘but the beneficiaries of this growing disillusionment have been the political right, said the article, ‘facilitated by the opportunism and cowardice of the social-democratic left.’

According to the article, The Democratic Unionist Party knows that the British state and government will do 'what is in the interests of British monopoly capital regardless of other considerations' . The British Brexiteers are both using the DUP to lever May’s government into taking a harder line in the negotiations and also using the British border in Ireland as their lever to ensure that Britain leaves the single market and EU customs union. On the other hand, the DUP is attempting to use the Brexit negotiations to raise questions about the continued relevance and future of the Belfast Agreement of 1998. The Irish government has been attempting to present itself as having influence at the EU table, but the truth is that they have very little.

The article said, ‘Most of the Tory and Labour MPs would have little if any understanding, nor do they really care, about Ireland and our people. The large demonstration in London calling for a second referendum on Brexit or for the terms of the separation to be put to the people was in the main a middle-class affair. No major organisations of the working class either took part in or supported the demonstration. Yet the little-reported opposition from the working class to membership of the EU remains a decisive factor in relation to Brexit.’

It was asserted in article that 'there are significant movements of capital between the north and south of the country, and the Irish capitalist class, whether from the nationalist or unionist traditions, are anxious to see this continue.'  From both the government and business voices are raised sayind that 'a united Ireland is inevitable', which has been absent for many decades from their political vocabulary. 'Some are even attempting to pose the choice facing the professional classes, which traditionally supported unionism, as one between two unions: the union with Britain or the European Union.’

The article of Socialist Voice analyzed the Irish labour movement as having displayed great confusion regarding how it should respond to Brexit: 'The movement has spent the last forty years cosying up to the EU, selling it to Irish workers as the “protector of workers’ rights” and in the process receiving funds from the EU for education and training’. It called to ‘step up the struggle for an Irish exit, as our interests as a people, and in particular the interests of the working class, will never be served by the EU and its institutions’  without simply falling back into 'some subservient relationship with the British state', but instead, to take the opportunity ‘to break both dependencies and establish an independent, sovereign national democracy, giving real power and influence to working people’.